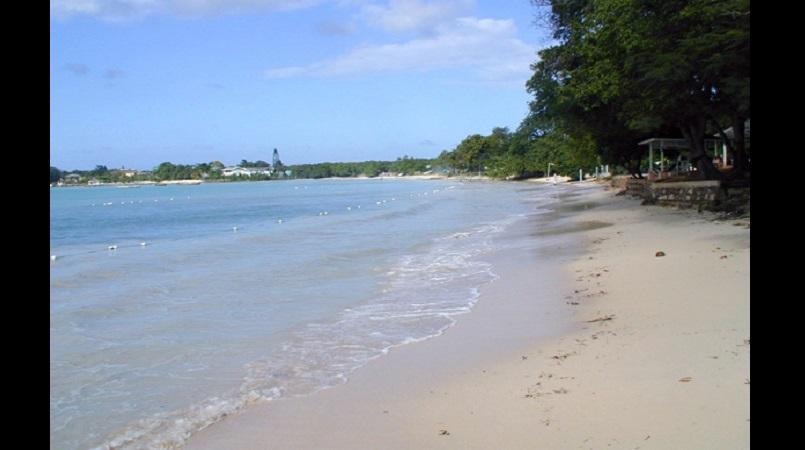 An advocacy group, the Discovery Bay Community Development Committee (D/Bay CDC) has called on the National Environment Protection Agency (NEPA) to ensure sewage works at Puerto Seco Beach in Discovery Bay, St Ann do not damage the beach and its environs.

In a letter to NEPA, the group said the call was being made within the context of what it understood to be the need for major work on the sewage facilities at the beach that was leased last year to the Guardsman Group.

Major work has started on the grounds of the facility, reportedly aimed at converting it into a theme park with other attractions. As a result, the beach has been closed since last year.

In the letter to NEPA’s manager of Pollution Prevention and Control Branch, Kerrine Senior, the Discovery Bay CDC said it wanted assurance that the beach would be environmentally-safe.

The letter said the concern was based on the disaster that has happened to Pear Tree Bottom beach area since the building of a major resort property there.

The group said Pear Tree Bottom was once a “delightful area where people enjoyed the sea and spectacular sunsets, where wildlife thrived, (but it) is now so noxious, the smell [is] so foul!”

President of the D/Bay CDC, Lee Arbouin, said they recalled meeting with NEPA and other environmental stakeholders re concerns about Pear Tree Bottom, and were assured that the development of a sewage system there would not negatively affect the area.

However, she said the area has been negatively affected by the sewage infrastructure.

The letter said the group welcomed tourism and development generally, but these did not have to come with negative effects on the environment.

D/Bay CDC then asked for a response from Senior before the next committee meeting on Thursday, September 8.