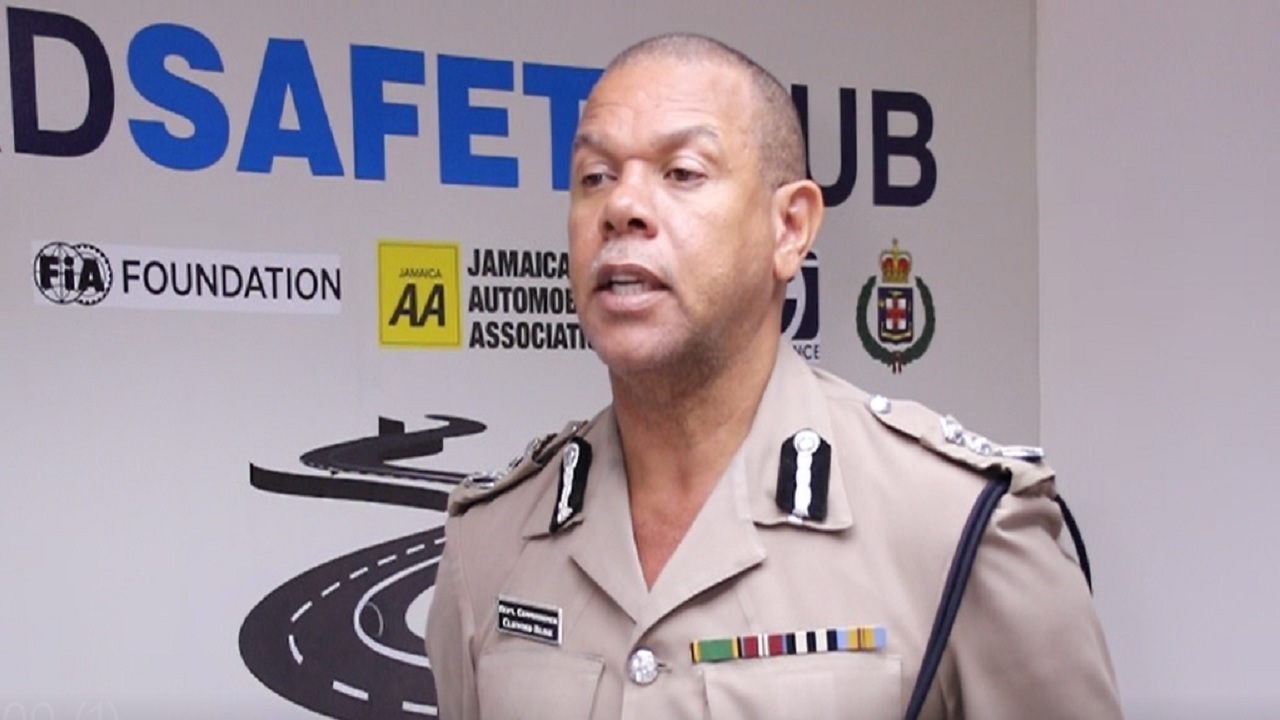 Acting Commissioner of Police, Clifford Blake, has taken note of the ongoing public discussions surrounding the passage of a new Road Traffic Act in the House of Representatives, and concern that has emerged among citizens regarding the possible corrupt conduct of members of the Jamaica Constabulary Force (JCF) when the Act comes into force.

The concern is that police officers will be enticed to request and accept more bribes from motorists, given that the penalties for breaches of the Act will all be significantly higher than is the case now.

In response, Acting Commissioner Blake said: “The acceptance of bribes constitutes a breach of the Corruption Prevention Act and the organisation’s policies on the conduct of members.”

But he acknowledged an understanding of the concern among members of the public.

“I understand the concerns, and I am assuring the public that misconduct in any form is unacceptable, and will not be countenanced by the Police High Command.

“There will be robust monitoring by the Inspectorate of the Constabulary (IOC). The strongest possible actions will be taken in cases where this act of criminality is reported or detected. The response will be swift, decisive and fair, as we are mindful of the accountability we have to the people of Jamaica,” added Blake.

He also said that all divisional commanding officers have been tasked to employ a zero-tolerance approach to acts of corruption by members of the JCF and civilians.

He urged citizens to promptly report to the IOC or the Major Organised Crime and Anti-Corruption Agency (MOCA, any member of the JCF who solicits a bribe from them, so that investigations may be carried out, and sanctions leveled where the member is found to be guilty.

However, in an address at the graduation of a batch of police personnel who graduated from a motorcycle driving course early last month, then Deputy Commissioner Blake outlined in no uncertain manner, the extent of corruption that is known to be rampant within the JCF in terms of traffic enforcement.

Given that outline, which is carried below, the big question is, with increased motivation for more corruption in relation to traffic enforcement, how comes the police hierarchy is now confident that it can keep police personnel in check under the new Road Traffic Act, when DCP Blake was at the point of begging the cops to shy away for corruption only a month ago, because of the extent of the problem?