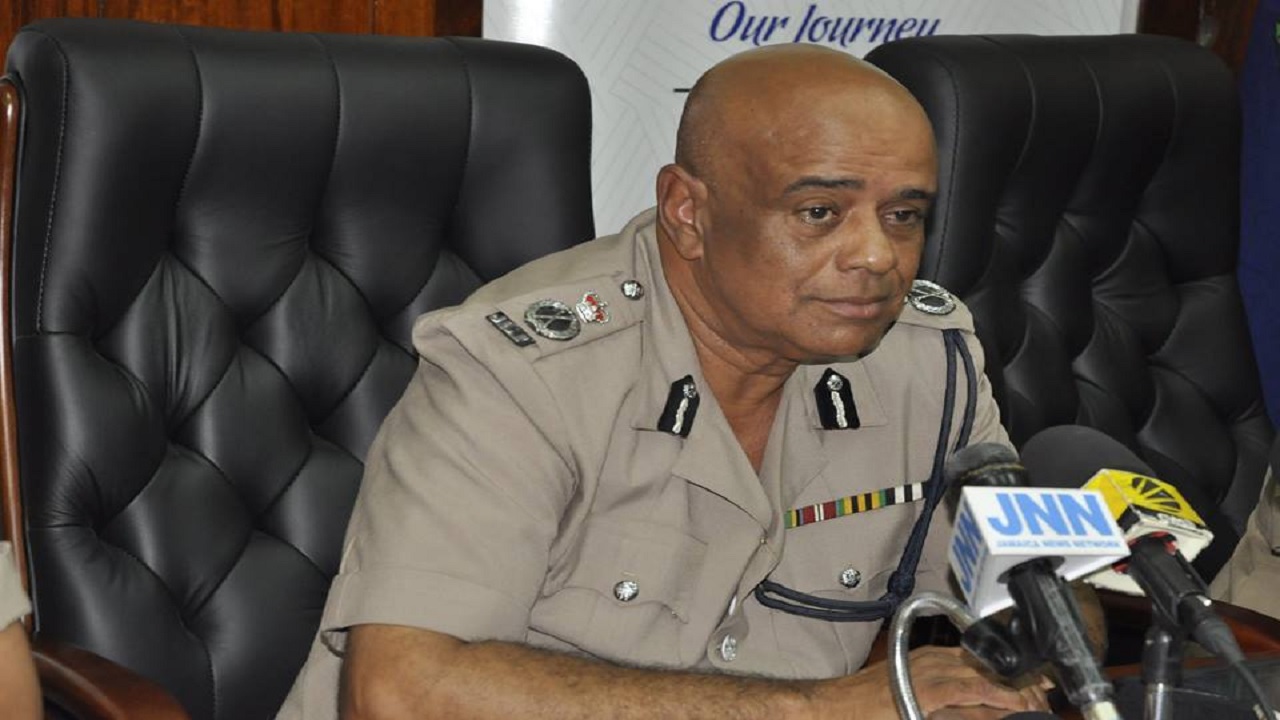 Police Commissioner, George Quallo, in his first address since coming out of a much publicized meeting with National Security Minister, Robert Montague, on Monday, has issued a call for members of the Jamaica Constabulary Force (JCF) to join together and not be distracted in what he described as trying times.

"Colleagues, I am aware that recent occurrences that have played out in the media have given rise to speculation, uncertainty and anxiety. Contrary to reports in today's media, I have not resigned," said Quallo.

"I acknowledge that these are very challenging times. We must not be distracted from our sworn task to serve, protect and reassure the people of Jamaica," he added.

The commissioner said as such, he was calling upon members of the constabulary to redouble their efforts to improve the performance of the JCF.

"Our focus must be on reducing crime and restoring public order,” he declared.

He said to achieve that goal, the police need to collectively:-

a). Increase operational output, to include cordon and search and other tactical operations.

b). Be more diligent in investigations.

He expressed confident that within “our ranks are some of the finest police officers who, with proper guidance  and supervision, will provide the service that is required to decisively confront the challenges that exist."

He said as a result, he was urging "us as managers to provide the necessary support and guidance, and to remain committed to the task."

For that engagement he had the support of the executive of the Police Officers’ Association (POA), which chose to escort him to the meeting.