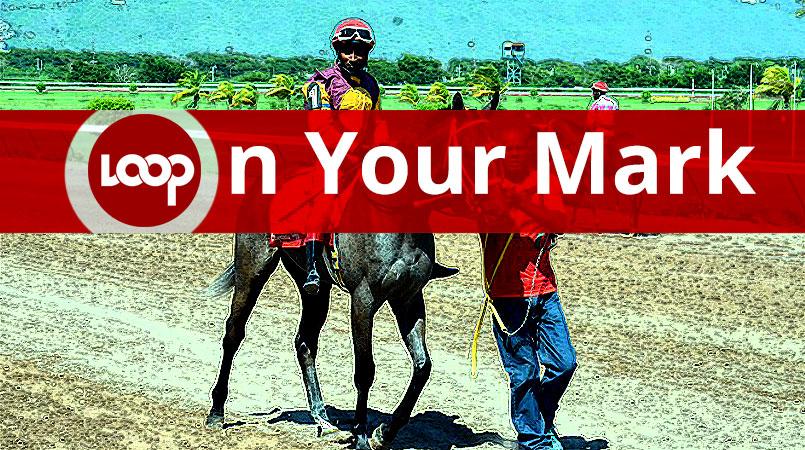 The handicaps and distance favour COMMANDER TWO -  though facing older horses for the first time - who is hunting a fourth-straight win after scoring an 8-1 upset in the Guineas, making all the running with non-claiming apprentice Javaniel Patterson.

Heading into the Guineas, COMMANDER TWO had posted 1:32.3 in back-to-back seven-and-a-half furlong victories. He will run tomorrow at 52.0 kilos with the handicaps to his liking against against two of his main rivals, Wayne DaCosta’s ARMAGEDDON and LOTTERY TICKET, at 56.5 and 56.0 kilos, respectively

Taylor is using the event, which runs off as the fifth race at 2:45 p.m., to sharpen COMMANDER TWO for the June 30 Jamaica Derby after bypassing the recent Lotto Classic in which the bay colt would have topped the scale, allowing his fellow three-year-olds weight at 10 furlongs.

TIME FOR ARMS is too heavy with topweight 57.0 kilos to test COMMANDER TWO whereas RADICAL, BIRDIE MY LOVE and BILINGUAL are all reporting off wins but do not possess the speed to chase the speedster off the lead.

Wong Don wins by a neck