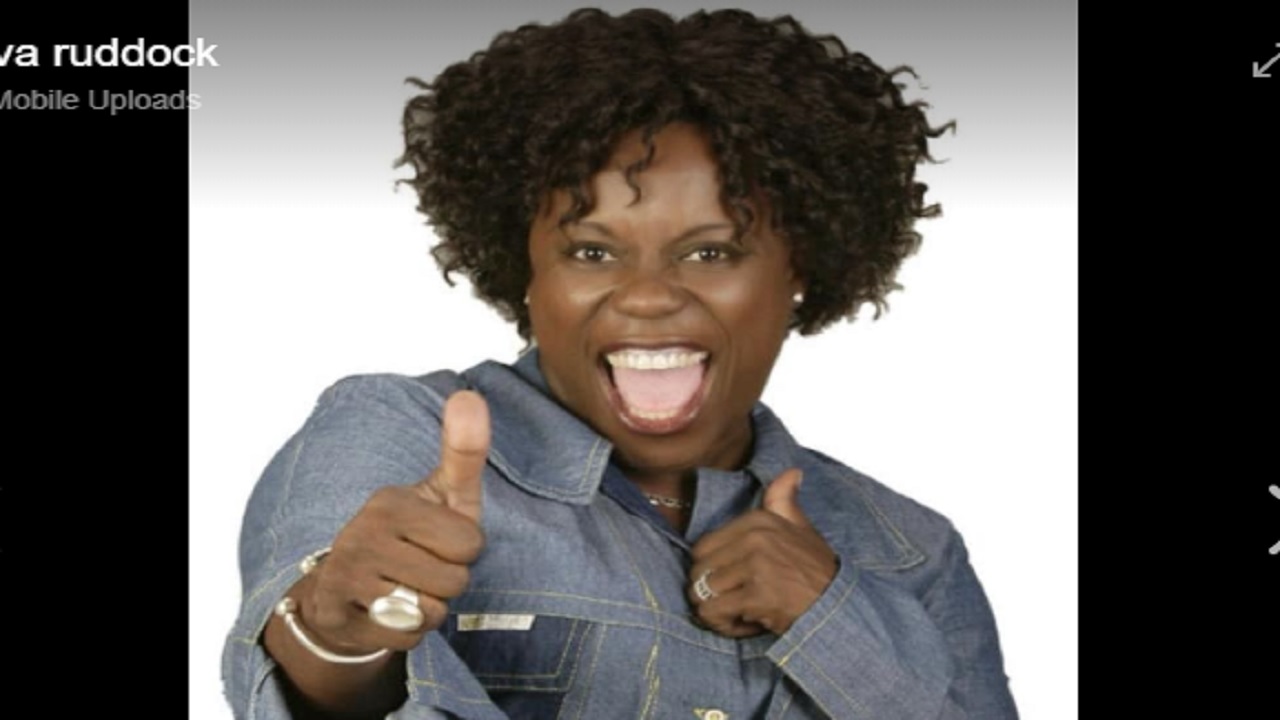 Ruddock, who for quite some time was a daily staple on local television, was hospitalised a few weeks ago, and succumbed to the disease over the weekend.

"I had heard that she was very sick, but when you talk to her, she don't give you the impression that anything is wrong. She was still in high spirits when I spoke to her last week, still jovial, but I guess she couldn't hold out this morning," popular comedian colleague, Pretty Boy Floyd, told Loop News reporter, Claude Mills, on Sunday.

News of her death rocked the media and theatre world.

Ruddock reportedly was afflicted by the chronic autoimmune disease in which the body's immune system attacks its own healthy tissues.

The disease can cause inflammation throughout the body, including the skin, joints, brain, lungs, heart, blood cells and kidneys.

"This news knock everybody because she touched so many lives in such a positive way. She was strong and optimistic. I guess that's why she lasted so long, because (with) most other people, frustration would have gotten the better of them (earlier). This Sunday is just one of those days," a disheartened Pretty Boy Floyd said.

Theatre personality, Garfield 'Bad Boy Trevor' Reid, said Elva will be missed because of her effervescent personality and her many kindnesses.

"She would always turn up at comedy shows, and if mi call her, she always returned my call. She always gave constructive criticism, she would be honest and tell you what worked and what didn't work in your productions, and she was always supportive of many people in theatre. Mi ah go miss her," he said.

He reminisced about the comedy tours all throughout the Caribbean, where she was always a source of joy and laughter.

"Last week, mi text her and I knew she was sick. She had been hospitalised, her eating habits had to change. She had pains in her feet, but she was always laughing, and laughing loud no matter what. No comedian can't talk to her about the sickness. If you ask her, she brush it off and say 'live we life we say, go weh dutty sickness'. You always have to give her a positive vibes. When you see Elva, you see life," Lemon said.