Collaborative action among stakeholders having effect on crime-Munroe 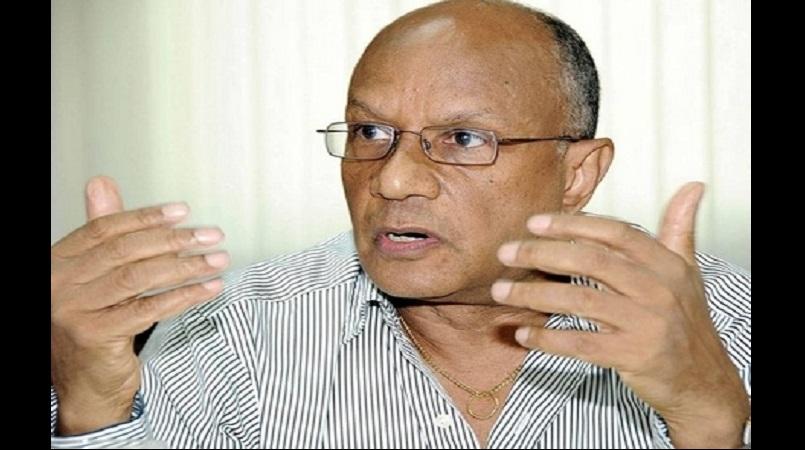 Executive Director of National Integrity Action (NIA) Prof Trevor Munroe, says collaborative action among stakeholders is having a noticeable effect on tackling the menace posed by criminal gangs, a critical element in the fight against corruption.

Speaking at a JPs training exercise at the Montego Bay Convention Centre in St James, Munroe noted several key developments in anti-gang cases which he said gave “significant cause for optimism to the authorities.

Over the coming weeks, members of the King’s Valley Gang (Westmoreland) and the Uchence Wilson Gang will be facing the courts, with a verdict due to be handed down in the latter case in January.

The NIA head also made mention of the recent conviction of notorious Klansman Gang leader Tesha Miller in respect of the murder of Jamaica Urban Transit Company (JUTC) Chairman, Douglas Chambers saying stakeholders should be encouraged by these and other instances of success.

“Don’t tell me there are no signs of progress, that NIA and the Ministry of Justice should be discouraged….open your eyes and see that little by little, steps are being taken, that need to be intensified.”

Munroe extended congratulations to the judicial system stakeholders, with a special mention for jurors, for their willingness to come forward and enhance citizen safety and security under challenging circumstances.

Gang activity remains a significant challenge for law enforcement. Police figures estimate some 266 criminal gangs presently operate across the island, and that gang members were responsible for up to 70% of all the murders committed last year.