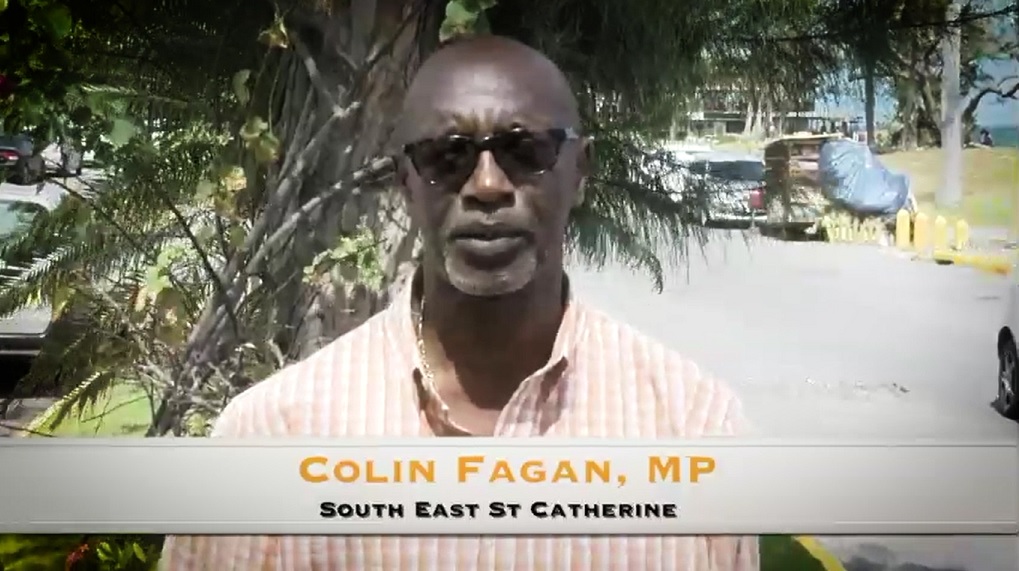 Colin Fagan, member of parliament for South East St Catherine, is endorsing Peter Bunting in his challenge for the leadership of the party.

Fagan says his choice is based on feedback from his constituents and, in particular, newer voters who have come on the electoral roll since 2015.

“It is the general feeling that Peter Bunting is the man to take us to victory in the next general election,” he said. Fagan added that mention of a need to stand by the current leader, Peter Philllips, generated “pushback” from constituents, with some going so far as to declare that they would not be voting if Phillips remained the party’s choice,” said Fagan.

Bunting, the MP for Central Manchester and a former National Security Minister as well as former general secretary, last week declared his intention to challenge Phillips for the Presidency come September, at the Party’s Annual Conference.

He has been quoted as saying that the party’s popularity has waned since the defeat in the 2016 General Elections, owing to Phillips’ unattractiveness as a leader.

Let's Talk: Is the time right for a leadership challenge in the PNP?