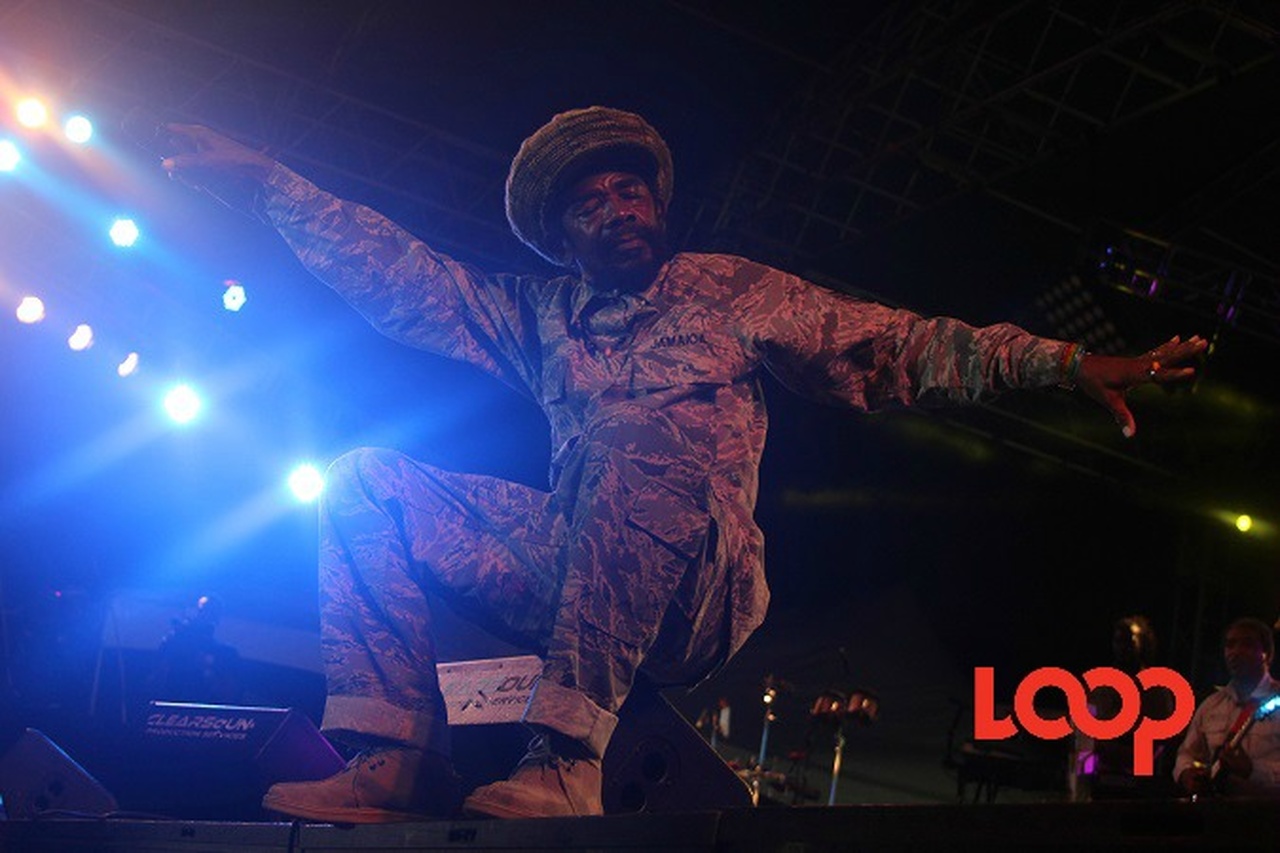 Reggae singer Cocoa Tea is generating a lot of attention for a hard-hitting track called 'Bax Dem Up', which advocates a tough stance towards government corruption.

The lyrics begin with a Marcus Garvey-inspired invocation of 'up up ye might race" and the introduction, "full time politician get some slap inna dem face/poor people money dem no stop from waste"

The lyrics continue in the same vein: "they been robbing left, robbing right, in our sight/robbing poor people day and night/...dem even tiefing money from education/and when yu believe it is getting right, everything gone wrong/mi money gone from down a Petrojam/Lord".

He also advocated stiff prison sentences for public officials convicted of government corruption and in one line suggested "tie dem up, bring dem outta street and mek we bax dem up".

The song, which will be released on the Roaring Lion label on August 28, will be available on all digital platforms. The early feedback has encouraged the singer.

"The song has a universal theme that everyone can relate to, government corruption. Even here, the misappropriation of public funds is widespread and the people are living in desperate poverty so this is a call for the poor people to stop hug up corrupt politicians, up up ye mighty race, stand and take your rightful place, too much poor people tax a waste. They should serve prison time for their deeds," he said

Cocoa Tea pointed to corruption scandals in other countries where politicians have lost their freedom for their acts of corruption - such as Brazil.

In Brazil, Operation Car Wash was an investigation carried out by the Federal Police of Brazil in 2014, and greatly impacted Brazilian politics, resulting in the arrest of many important political figures, including former president Luiz Inácio Lula da Silva, who began serving a 12-year prison sentence in 2018 for numerous corruption charges.

"It is a worldwide problem, it is happening in Africa, moving money to foreign accounts while the poor suffer, the whole world mix up inna wrongs," he said.

Africa is the world’s second fastest-growing region, and yet 100 million more Africans live in extreme poverty today compared to the 1990s. Sub-Saharan Africa, in particular, is home to the largest share of people living in extreme poverty.

Cocoa Tea said the single will be included on his upcoming album which will be produced by Walshy Fire of Major Lazer fame. The album will include collaborations with veteran deejay Louie Culture, and Randy Valentine.