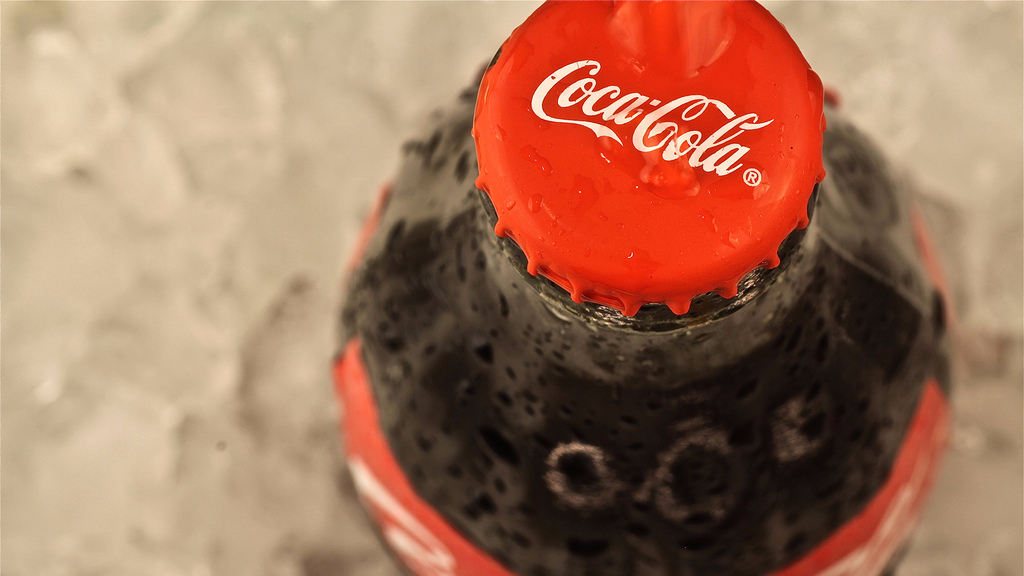 Coca Cola is offering one million dollars to anyone who can find the next great sweetener.

Earlier this month the company announced its Sweetener Challenge to find a natural, safe, reduced, low- or no-calorie compound that creates the taste sensation of sugar when used in beverages and foods.

The compound must not contain, or be derived from, Stevia or Lo Han Guo (Monk Fruit), or from any list of protected species or substances issued by any regulatory body in any country," Coca Cola announced.

Coca Cola said historically, sugar was extracted from sugar cane, which humans have been utilising as a source of sweetener for thousands of years but more recent developments have allowed for sweeteners to be derived from other plants, like beets and corn.

"Sweeteners have evolved to include sugar alternatives and even naturally derived low- and no-calorie sweeteners.  As consumers continue to seek natural and low-calorie options for their diets, these natural sweeteners provide new options.  While a tremendous amount of research has gone into the discovery and development of natural low- and no-calorie compounds, we still think there are novel compounds to be discovered and developed!"

The final submissions are due on January 18 and the winner will be announced on October 3, 2018.

To enter, accept the challenge here.