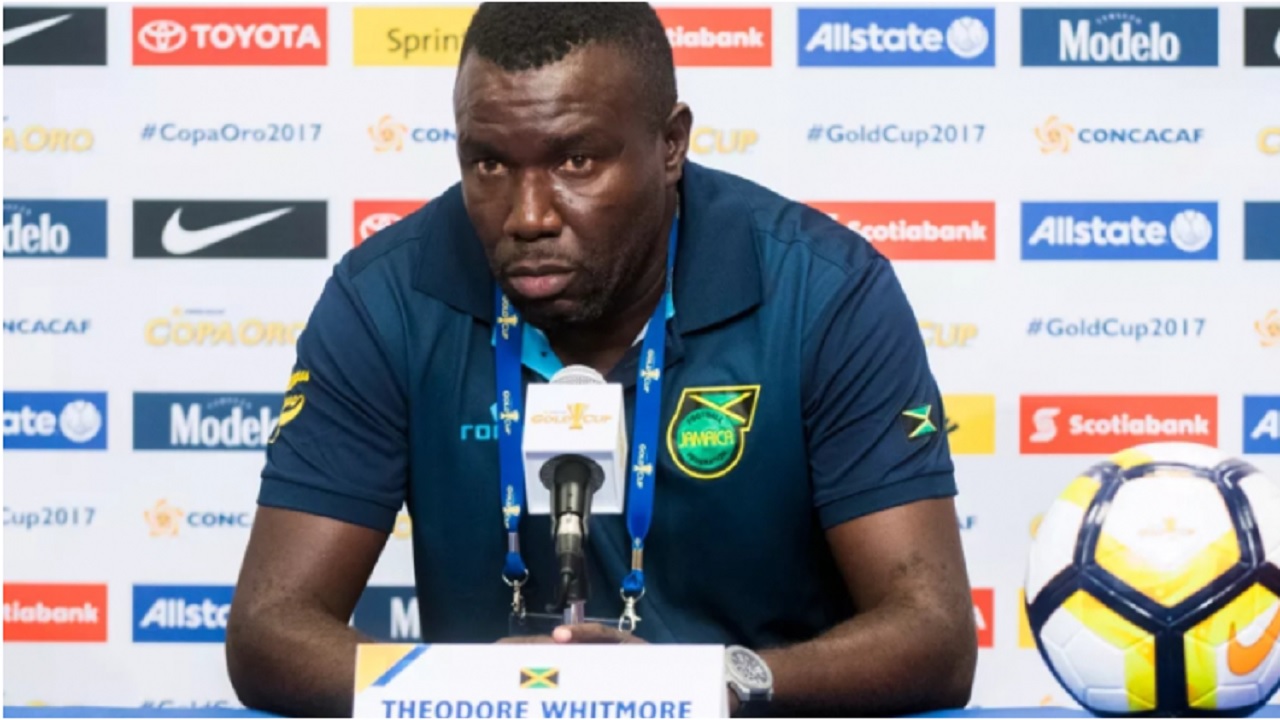 Reggae Boyz coach Theodore Whitmore was left fuming after a goal only seconds before the final whistle from striker Peter Byers forced Jamaica to settle for a 1-1 draw against Antigua and Barbuda at Sabina Park on Sunday.

At a post-match press conference Whitmore said the flow of the game was disrupted after he decided to give players chances by making changes.

Whitmore said, "we had to make some changes, and that might have affected the flow, but the plan was always to give players chances to play."

However, Whitmore said the Reggae Boyz are expected to learn from the game.

"It is a work in progress, and we will continue to build. I have to give credit to the Antigua keeper. He had some brilliant saves. We had some chances to score, and that is an area that we need to improve," Whitmore explained.

The Reggae Boyz seemed headed for what was expected to be a routine win after Akeem Thomas’ own goal gave the team the lead in the 50th minute.  With only seconds left to go, however, a fierce drive from Josh Parker was parried by Jamaican custodian Andre Blake into the part of Myles Weston who served up a delicious cross for Byers who headed fiercely into the net.

The Jamaicans had taken the lead in slightly fortuitous circumstance when Thomas turned Dane Kelly’s cross past stranded Antiguan custodian Brentton Muhammad and into the back of his own net.

Muhammad would certainly play his part in keeping Antigua in the game, however, particularly with a flurry of late saves.  The custodian flung himself high to tip away a 90th-minute effort from Marvin Morgan before turning away a free kick from Peter-Lee Vassell just a minute later.  He again sprung sharply into action to foil a low hard effort from Morgan, the sprawling save, parried to the left, leading to the eventual counter-attack from which Antigua equalized.

The game was the first of several matches against Caribbean teams in the preparation phase for the newly-inaugurated Concacaf League of Nations tournament in September.

Jamaica have been drawn alongside the Cayman Islands, Bonaire, Suriname and El Salvador in the qualifying phase of the  Concacaf Nations League.