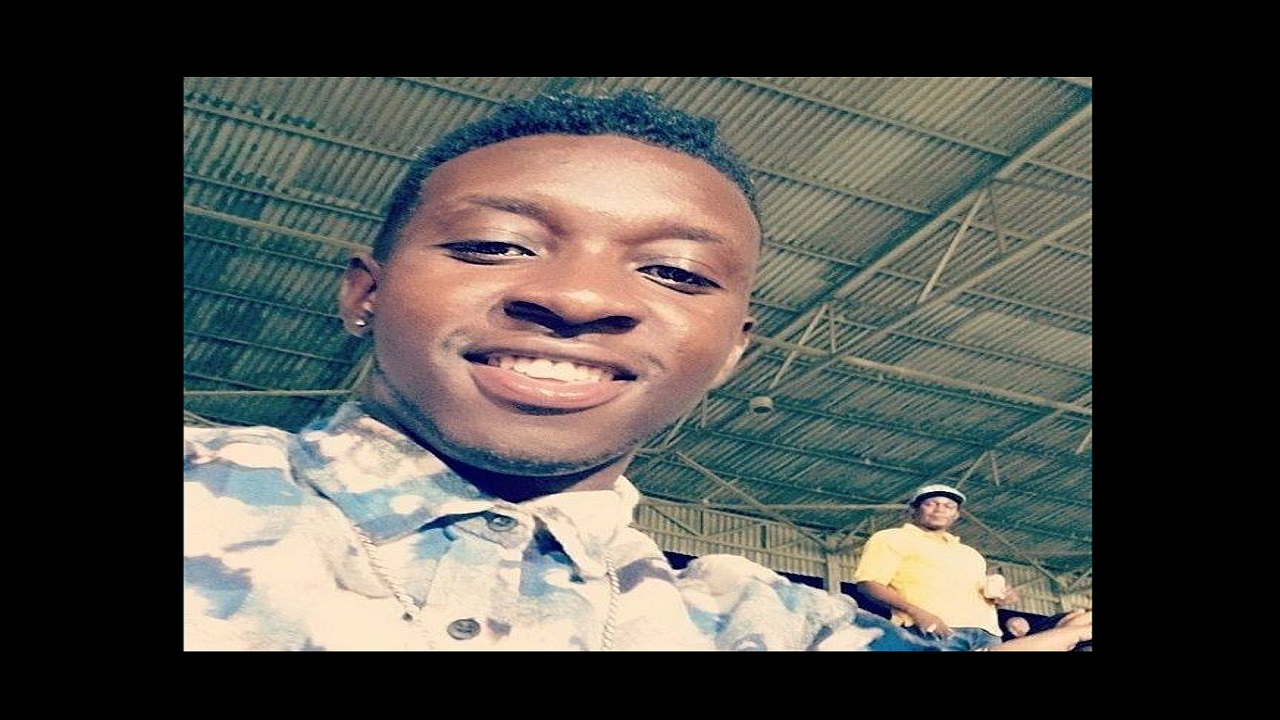 As news spread of the tragic death of the Maritime student, several Jamaicans expressed their sadness of the news on social media site, Facebook.

A 21-year-old student of the Caribbean Maritime University (CMU) in Kingston, drowned after saving a woman from also drowning at Vortex Springs, Florida in the United States on Wednesday.

While several persons have expressed sadness at the tragic circumstances, which led to the Jamaican's death, others have hailed his heroic exploits.

The student has since been identified as Terril Crossfield, who was residing in Pensacola, Florida at the time of his death.

According to a release from the Holmes County Sheriff's Office in Florida, deputies responded to the drowning at the Vortex Springs venue on Wednesday at around 1:30 p.m.

Eyewitnesses told the police that Crossfield responded to a female swimmer, who showed signs of being distressed in the water.

The Jamaican successfully passed the swimmer to another individual in the water to bring her to safety on shore.

But Crossfield then started experiencing difficulties and went underwater.

Witnesses told the police that a diver pulled the student from the water and CPR was administered until emergency responders arrived.

As news spread of the tragic death of the Maritime student, several Jamaicans expressed their sadness of the news on social media site, Facebook.

"Terril (Crossfield) you died being a hero bro. My heart is cold and bleeding right now when I heard of your death. You were kind, helpful and honest. Sleep in peace, but I wish you could come back," one social media user posted.

Another comment read: "So sad... Such a promising young man. May his soul rest in peace... Keeping his family and friends in my prayers." 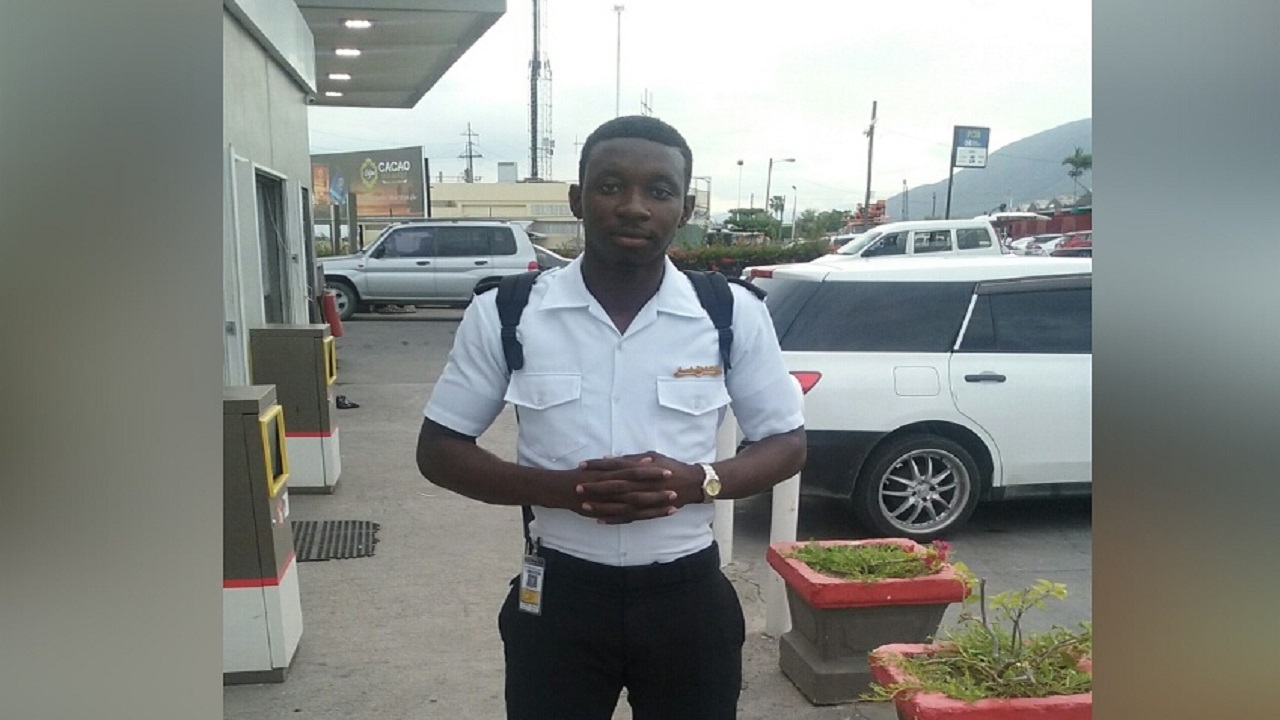 Meanwhile, the Students' Union of the Caribbean Maritime University has also joined those in expressing condolences to Crossfield's family.

"The Students Union of the Caribbean Maritime University would like to extend our condolences to the family of the late Terril Crossfield. We pray that the Lord will give his family and friends strength in their time of grief. #RipTerril," wrote the union on their Facebook page.

The Holmes County Sheriff's Office in Florida is continuing their probe into the latest drowning at Vortex Springs.

Crossfield is the third person to have died at the resort since the start of the year, according to US media reports.