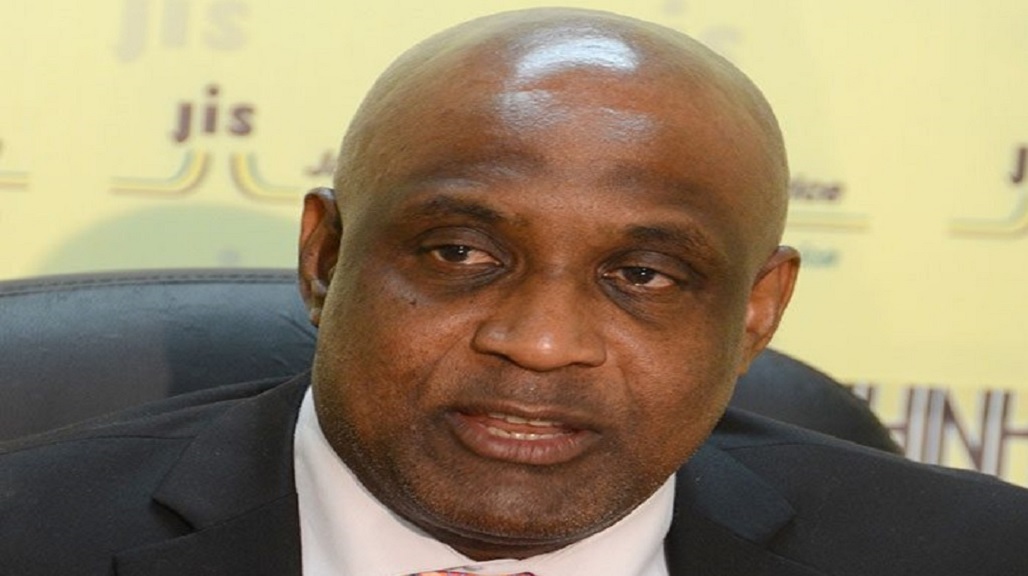 President of the Caribbean Maritime University (CMU), Professor Fritz Pinnock, will be on leave until a probe involving the institution is completed.

Pinnock, who initially took a six-week period of voluntary leave of absence on July 5, and then had it extended by another four weeks in August, should have been returning to work on Monday.

He went on leave reportedly in the interest of transparency in the probe of the CMU, which has been caught up in the corruption scandal for which sacked Education Minister, Ruel Reid, is under criminal investigation.

The CMU an affiliated agency of the Education Ministry that has been linked to the scandal, and the Auditor General’s Department is still conducting its own probe at the Palisades-based institution.

“Given that the report from the investigations, which are being conducted by the Office of the Auditor General, has not been made public, Professor Pinnock has indicated that in the interest of transparency, he should continue to be on leave until the details of the probe have been made public,” a statement from the CMU said on Friday.

Reid was fired as in March of this year after allegations of corruption, cronyism, nepotism and the possible misuse of public funds at the ministry and some of its affiliated agencies, including the CMU, surfaced.