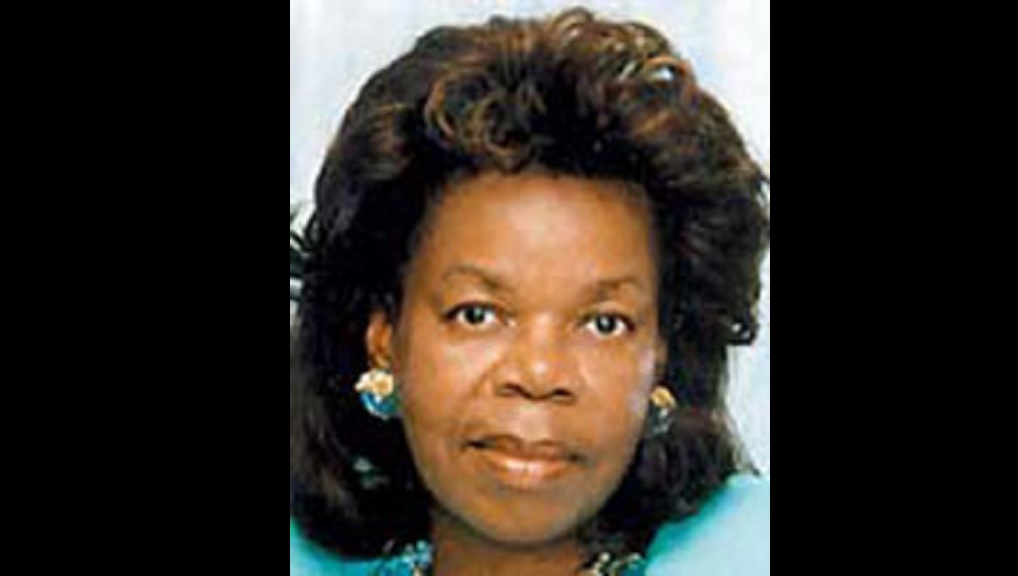 Chairman of the Council of the scandal-hit Caribbean Maritime University (CMU), Hyacinth Bennett, has resigned.

The resignation has been confirmed by Karl Samuda, the minister with oversight responsibility for education, youth and information.

Bennett, who is founder of the Hydel Group of Schools, has stepped aside following the damning findings of the Auditor General’s Department report into the operations of the East Kingston-based CMU.

While the report is yet to be tabled in Parliament after it was withheld last Tuesday by House Speaker, Pearnel Charles, its findings, some of which have been reported in sections of the media, paint a picture of gross mismanagement and lack of oversight at the university.

The council presides over the operations of the CMU, but the AG’s report found that the council and management of the institution did not provide adequate oversight.

Specifically, the AG found, among other things, that the President of the university, Professor Fritz Pinnock, who is now facing corruption charges, made decisions that undermined his fiduciary responsibility; that oversight by successive Government ministries was inadequate; and that there was improper use of bank accounts at the university.

The CMU has found itself at the centre of the scandal that brought down former Minister of Education, Ruel Reid. Both Reid and Pinnock have been slapped with corruption and fraud-related charges for allegedly being part of a scheme which investigators said involved some $56 million.

Reid’s wife, Sharen, daughter Sharrelle, and Kim Brown-Lawrence, the Jamaica Labour Party (JLP) Councillor for the Brown’s Town Division of the St Ann Municipal Corporation, have also been charged. All five are scheduled to return to court on Thursday.

Charles, having come under pressure, has indicated that he will table the AG's report on the CMU at Tuesday's sitting of the House of Representatives.