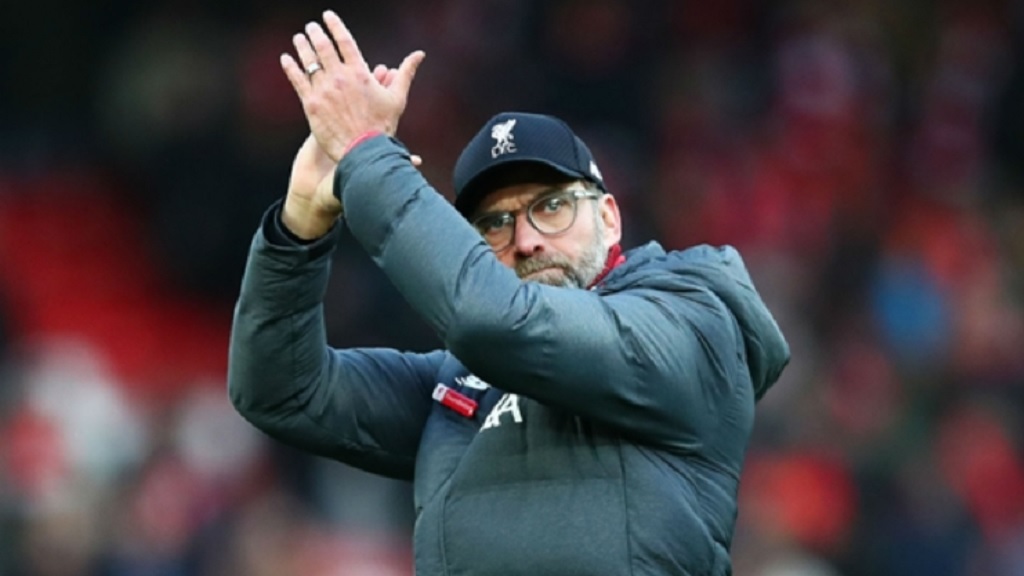 The Club World Cup is "the most important competition in the world at the moment" for Liverpool and Jurgen Klopp, despite the German's concession he does not believe the tournament should be taking place in the middle of the European season.

Liverpool face Monterrey in the semi-final on Wednesday, with the schedule of the tournament leading them to field an inexperienced squad for Tuesday's EFL Cup clash with Aston Villa.

A recent article in British newspaper The Daily Mail suggested Liverpool had their priorities in the wrong order, and that the EFL Cup should be given precedence over a competition the Reds are heavy favourites for.

"We are here now, we are completely focused on that. If you asked me beforehand if you think there should be a Club World Cup in the middle of our season I would say no, that's my honest opinion.

"We speak about that constantly. The importance is easy, we are here so it's the most important competition in the world for us at this moment."

The format to the Club World Cup will change in 2021, with 24 teams from six confederations taking part in a tournament starting in June. The European Club Association called for European clubs to boycott that competition and Klopp too has significant reservations.

"Can it be an even bigger tournament in future? I think the FIFA plan is a team world cup in the summer, but it's in a summer where the African Cup [of Nations] is as well and there are other competitions as well.

"That doesn't work out, they have to sit together on a table and have to make sure that we have great competitions but not in the same time.

"Obviously a lot of people are interested, I like being here, we want to show up here, we have a lot of fans in this part of the world, they usually have to come to us or follow us at night time if they want to watch our games, so that's nice to become closer from time to time, but from the organisation point of view, everybody needs to think about it.

"FIFA cannot plan a tournament in the summer and UEFA says 'ok we play one' as well in the same moment and the South American confederation says 'sorry but our tournament is more important'.

"You cannot just add on tournaments, it doesn't work."

Klopp, who will be without midfielder Georginio Wijnaldum because of a hamstring injury, had previously voiced concerns about the pitch at the Khalifa International Stadium, on which a semi-final between Flamengo and Al Hilal and a fifth-place play-off between Al Sadd and ES Tunis will be played on Tuesday.

However, pressed on that issue again he said: "We spoke to our groundsman, it's in a really, really good condition. The training ground was brilliant.

"My concern was from England, I've never been here in this country, but obviously the pitches are brilliant and should be not a proper concern.

"When we arrived on Sunday it was hard raining, where it would be difficult for each pitch but our groundsman said unbelievable, built on sand, which is good news in this case, it took all the water off, so the pitch will be hopefully no concern."

Klopp: Liverpool 'not even halfway' towards realising potential