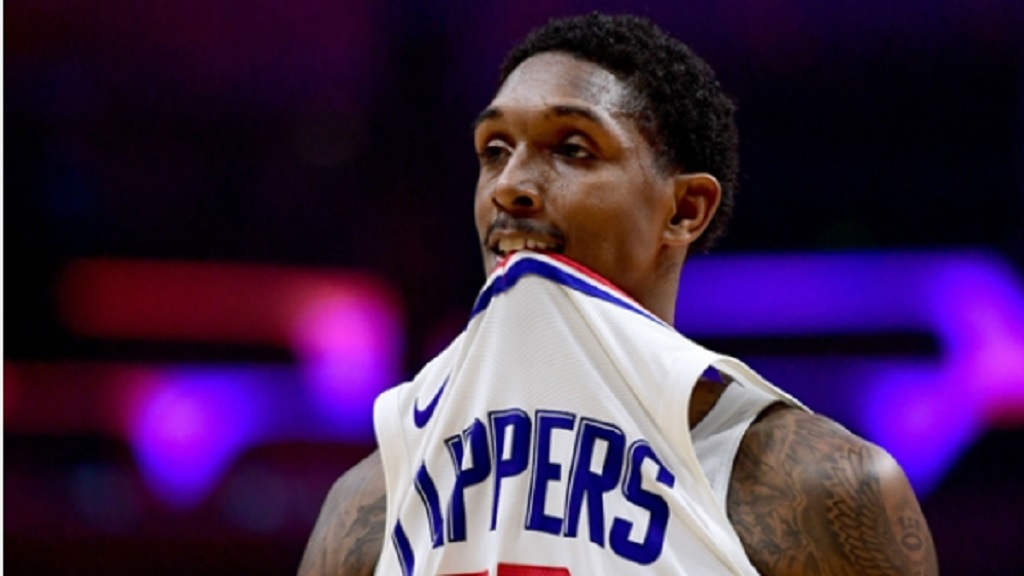 The Lakers were missing injured superstar LeBron James and they struggled to finish the game without him against the Clippers.

Quite a few Clippers had cold shooting nights, but Lou Williams was not one of them with a game-high 36 points off the bench.

The Clippers subs amassed a staggering 71 points, trumping the Lakers' total of 36.

Kyle Kuzma led the Lakers in scoring with 24 points.

The Lakers (20-16) fell to seventh in the Western Conference standings with the loss, while the Clippers (21-14) are in fourth.

Nikola Vucevic scored 30 points and snagged 20 rebounds in the Orlando Magic's 116-87 trouncing of the Toronto Raptors.

Bradley Beal had 34 points and made four three-pointers as the Washington Wizards fell short to the Chicago Bulls 101-92.

Langston Galloway was held scoreless on 0-of-six shooting in the Detroit Pistons' 125-88 loss to the Indiana Pacers.

Golden State are still near the top of the Western Conference, but have lost back-to-back games. Portland handed the Warriors a 110-109 overtime loss in Oracle Arena on Thursday, so the Dubs will have a chance to avenge themselves this time around.