Clevie, the man who built ‘We Run Things’, looks back on production 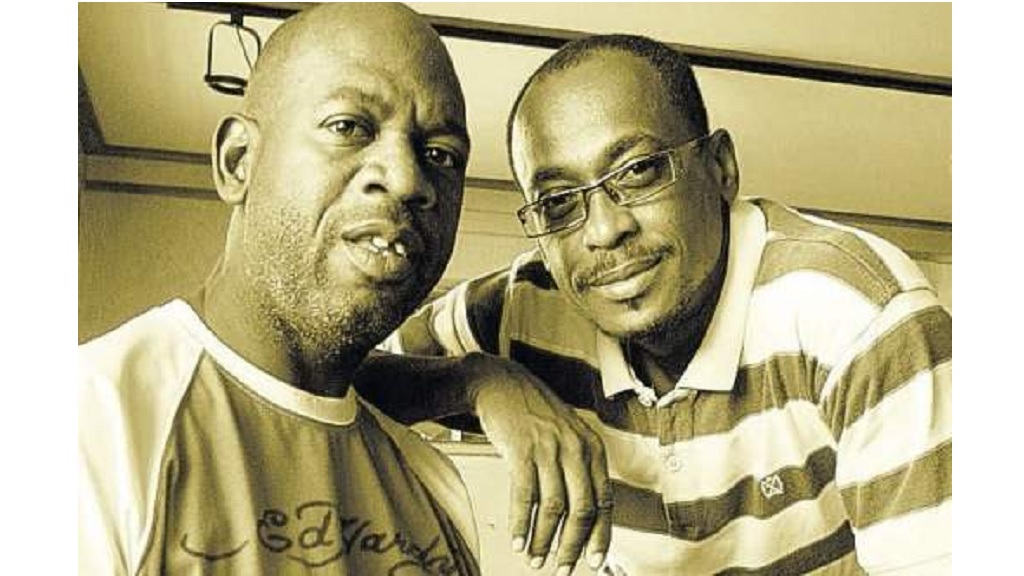 Veteran beat maker Cleveland Brownie, one half of the legendary due, Steely and Clevie, recalls the huge impact that Flourgon's 'We Run Things' made when it muscled its way to the top of the charts and spawned a popular slang that resonated with Jamaican households island-wide.

The song is presently in heavy focus after Flourgon and American singer and songwriter, Mley Cyrus, signed off on a settlement of a US$300 million lawsuit that attorneys for the Jamaican artiste had brought against Cyrus and her label, Sony Corp’s RCA Records, for intellectual property infringement of ‘We Run Things’.

"The song was a huge favourite, the slang became a household sensation, in fact, as a programmer, we often took solace in 'we run things, things no run we', the man running the machine, not the other way around; it was something I lived by," Browne told Loop reporter Claude Mills.

"It is a phrase that has remained on my mind over the years, knowing that we (are) in control, first God, then we run tings," he added.

Browne and the late Steely (Wycliffe Johnson) made the beat for 'We Run Things', and the executive producer of the song was Redman International. We Run Things was one of the biggest dancehall songs of 1987. However, Flourgon did not register it until 2017, four years after Cyrus released her song, ‘We Can’t Stop’.

"As typical productions would go at the time, the executive producers would hire musicians to play tracks, and we basically created the track, we didn't have a name for it, but as the riddim-making team of Steely and Clevie, we would incorporate Dalton, or Danny, on guitar. We often refer to my brothers as the 'and' in Steely and Clevie," Brown joked.

Aldane Browne is the other brother who has been credited on the 'We Run Things' track.

"The riddim went down first and Flourgon heard it and say 'Whoi, mi have to go on this'. Flourgon had had that song many years before. I had heard it on sound system, and he would occasionally use it, even other artistes were picking it up, Nitty Gritty did a song using similar lyrics, (and) Steely and Clevie played that riddim for producer Witty, but with a different melody. The first one I heard with the lyircs was Flourgon, we were the musicians on both projects," said Clevie.

He pioneered the use of drum machines in reggae. In 1986, the duo was the house band at King Jammy's Studio, which became the centre-point of late-1980s reggae, by which time Steely and Clevie were established production leaders with an immense slew of 12-inch and dub singles. The duo eventually formed the Steely and Clevie label in 1987.

On September 1, 2009, Steely died in a hospital in East Patchogue, New York, USA. He had been suffering from pneumonia after having recovered from kidney complications in December 2008. Years later, the wonderful work of the duo continues to make waves.

"When the song (We Run Things) came out, it was really huge, it dominated the dancehall and everybody was using the slang," Clevie said.

Having signed a non-disclosure agreement, Browne could not reveal any specifics about the settlement of the lawsuit.

"The lawyers will be in Jamaica very soon and they will explain everything," Clevie said.