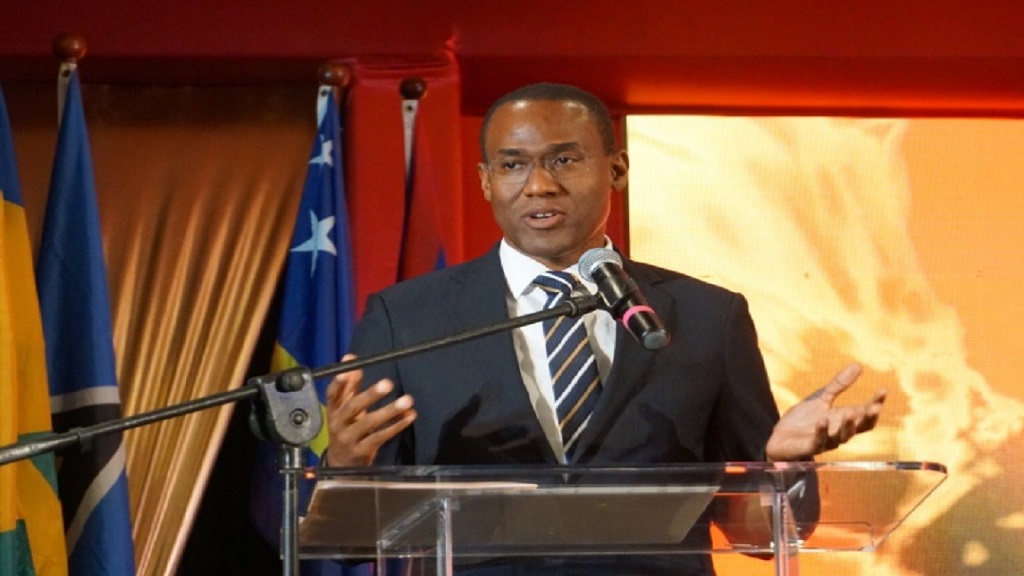 Clarke, who made the announcement at the Jamaica Chamber of Commerce’s procurement seminar on Monday will table two regulations: set-asides, which is reserving a portion of the government’s annual procurement budget to MSMEs; and domestic margins of preference, which is the preferential treatment of Jamaican suppliers in accessing government procurement contracts in specific circumstances.

The special and differential measures allow local bidders to be awarded contracts from the government at prices marginally higher than the prices of the non-Jamaican bidder but only if the goods being supplied contain a minimum level of Jamaican value-added or domestic content.

MSMEs will also get priority to some of the contracts from the government.

“Not only are we making avenues available for the provision of financing, training and capacity building, but we are also revolutionising our procurement regime, learning from other countries that have done similar to ensure that our MSMEs have a greater potential of succeeding,” Clarke said.

Before full implementation of the regime, Clarke noted that a pilot procurement programme will be rolled out for six months through carefully selected ministries, public bodies and departments.

“Piloting will allow us to adequately understand the implementation challenges and to find more creative ways to optimize the results expected,” the Minister explained.

The Office of Public Procurement Policy will thereafter issue administrative guidelines to provide more details on the measures.

In August 2018, the Government of Jamaica passed the Public Procurement (Amendment) Act which including enhancing the potential MSMEs to compete for larger shares of procurement contracts. The Act took effect on April 1.

With the move, the National Contracts Commission will cease to exist and will be replaced with the Public Procurement Commission (PCC), which will maintain operations from the Offices of the Integrity Commission on Oxford Road in Kingston.

“This is revolutionary; this is giving a leg up to our MSMEs who are vitally important for our growth and prosperity. This should signal the seriousness of the government to ensure that we have a vibrant and healthy MSME sector,” the finance minister said.

Clarke noted that while the government seeks to include the sector in which approximately 96 per cent of all the firms registered in Jamaica falls, measures will be put in place to ensure consistent quality and good prices for government services.

“We can’t lose sight of the other objectives. The strategy cannot comprise the delivery of value for money. This will be implemented in an environment of competition and transparency,” Clarke said.

“We have over 30,000 such businesses that are operating in Jamaica today but the competition for the space reserved for MSMEs should allow for the delivery of good quality and prices,” he continued.

Clarke also addressed concerns about the timeline for government to pay suppliers for services rendered, noting that the arrears of the government are in the best condition ever.

“Let me say this, the government of Jamaica arrears are in better condition than they have ever been in pick a period, 25 years, 30 years. You would have seen last year that we repaid 100 per cent of our arrears to JPS.  Last year we brought the arrears down to zero by paying 7 billion dollars to JPS,” he said.