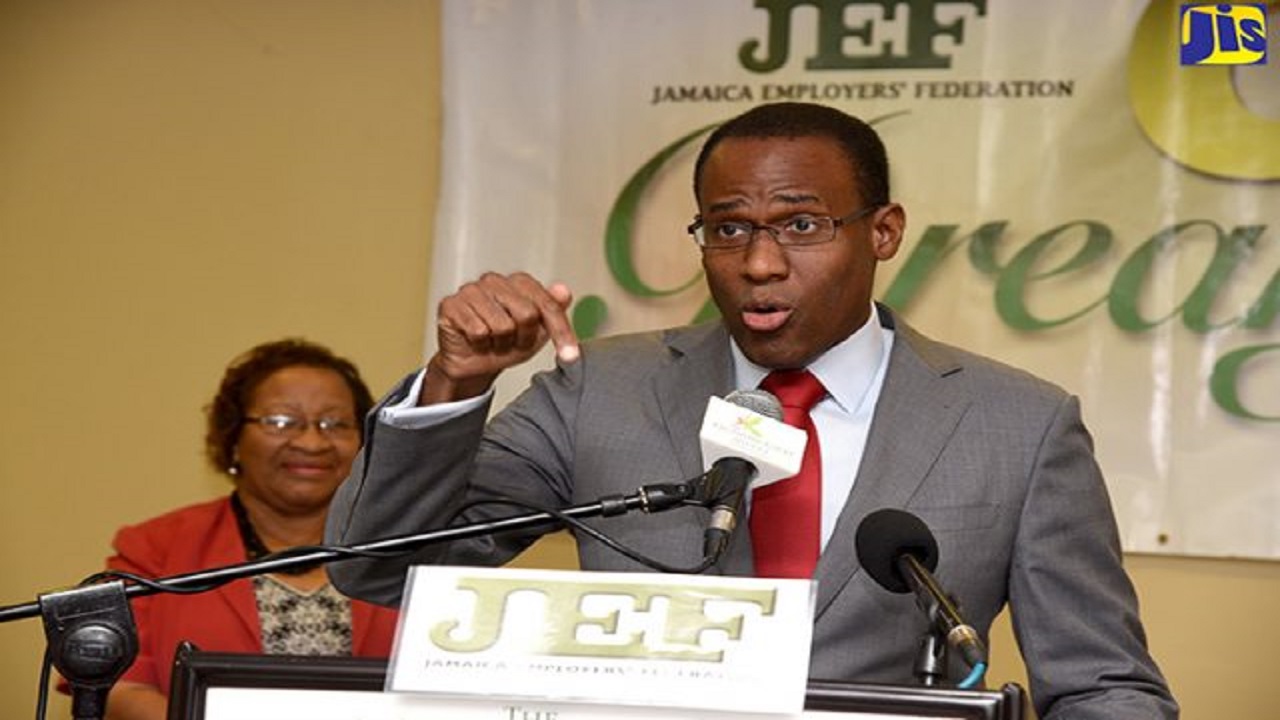 Finance and the Public Service Minister, Dr Nigel Clarke, has refuted claims by the Jamaica Police Federation that he has closed the doors on the negotiation process with the federation for the 2017-2019 contract period.

Clarke, who is attending the Sixth Special Meeting of the Council for Finance and Planning in Barbados, said the assertion that he “will be unable to accede to our (federation’s) request to continue the negotiation process in good faith” is a misrepresentation of the communication between the ministry and the federation.

The minister said in response to the federation’s request in a letter dated July 31, 2018, for an urgent meeting during the week commencing August 6, the ministry advised that “unfortunately, we are unable to convene a meeting within the time requested. The ministry will communicate a date for the continuation of the discussions at the earliest possible time.”

On Monday, the police federation issued a release in which it demanded that the Government "stop the mockery of the negotiation process for the contract period 2017-2019, and continue the wage talks no later than Friday, September 7, 2018.”

The release cited the 'mockery' as having emanated from a “recent correspondence that was received from the Ministry of Finance and Public Service that the Minister of Finance, Dr Nigel Clarke, will be unable to accede to our request to continue the negotiation process in good faith," which the federation contended was "unacceptable”.

But a news release from the finance ministry on Tuesday said Clarke described it as unfortunate that the correspondence in question "has been misinterpreted, as it is the ministry’s stated position to continue the negotiations".

The release said the minister wished to assure the police federation that he will meet with them subsequent to his return to the island on September 5, with a view to moving the negotiation process forward.