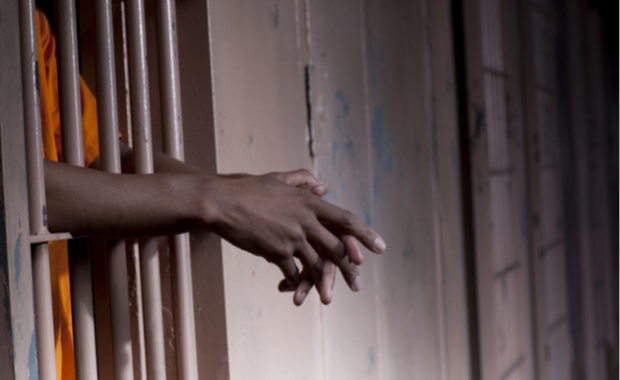 The Clarendon police have made a possible link between a fatal gun attack on a family in Clarendon on Tuesday night, and a fight among prisoners at the May Pen lock-up earlier in the day.

Cecelia Johnson, otherwise called ‘Monica’, a 54-year-old vendor of Inverness, Sandy Bay in the parish, died from the attack which also included the firebombing of her family house.

Her common-law husband also sustained a gunshot injury in the attack, and has been hospitalised in a critical condition.

Indications are that a fight took place at the May Pen lock-up earlier in the day, in which an inmate was badly beaten.

The police have indicated that arising from the fight, threats were issued against relatives of inmates who were involved in the fracas behind bars.

The police have confirmed that Johnson is connected to one of the prisoners who were involved in the fight at the lock-up.

Inmate stabbed to death during brawl at Negril Police lock-up