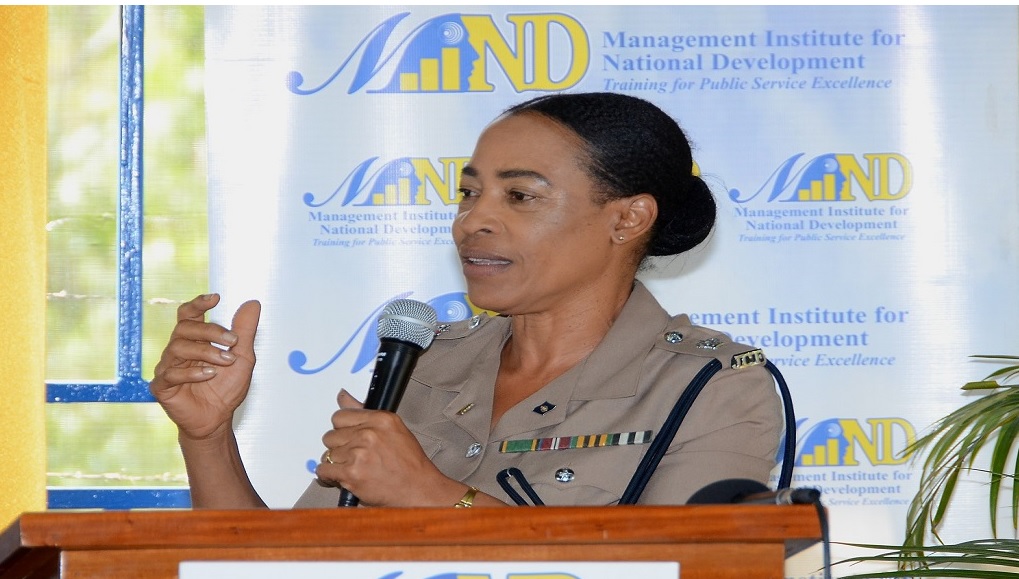 The Police High Command has announced the reassignment of eight gazetted officers, several of whom were commanding officers of some of the most volatile divisions across the island.

High up on that list is the reassignment of the head of the volatile Clarendon Police Division, Senior Superintendent Gwendolyn Cameron-Powell.

SSP Cameron-Powell will take up her new post at the Services Branch, while Senior Superintendent Glenford Miller, who is presently at the helm of the St Andrew North Division, will take over in the parish that has been under severe attack from criminal elements over recent months.

Allen is to take up command of the Operations Branch.

Meanwhile, Superintendent Samuel Morgan is to leave the Services Branch and take over from Superintendent Catherine Lord as commanding officer for St Elizabeth.

Superintendent Lord’s new assignment will see her serving at the Inspectorate of the Constabulary.

Superintendent Leonardo Brown is to move from the Services Branch to the newly formed Technology Branch, while the St Andrew North Police Division will have a new divisional head in the form of Superintendent Leighton Gray.