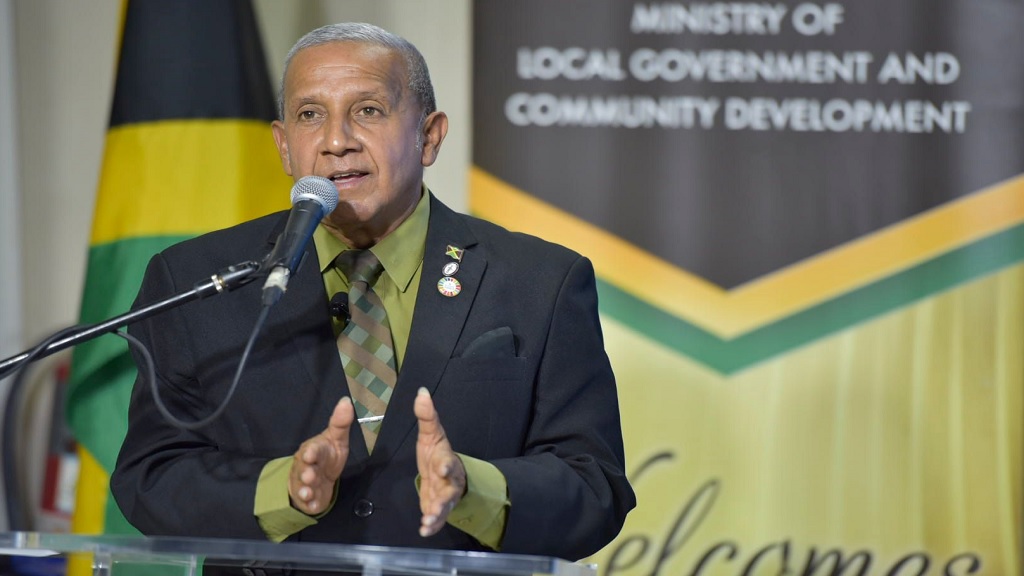 Mayor of May Pen and chairman of the Clarendon Municipal Corporation, Winston Maragh says the parish was hit hard by the recent flood rains that lashed the island and will need major assistance from Government to address the damage.

Maragh told Loop News that the destruction was widespread across the parish, the infrastructural damage including a section of the Alley Bridge, which at one point was impassable, and a number of roadways.

“It is going to cost us a pretty penny to have all these repairs done. Of course, we will have to depend on the Ministry of Local Government. We have been sending reports to our minister, Desmond McKenzie, to see how we can get some funding to get some of these repairs done on time,” Maragh said.

The heavy rains, triggered by the outer bands of Tropical Storm Zeta, caused loads of problems for residents and motorists in the parish.

Maragh noted that the road leading from Thompson Town into the community of Victoria, at a section called Nutcut, gave way, allowing for very little access.

He said that a section of the Thompson Town to Frankfield roadway was also blocked by land slippages, which was cleared by work teams from both the municipal council and the National Works Agency.

He also noted that landslides and land slippages occurred in the Rock River and Kellits divisions of the parish council.

Another major issue that the council encountered was the overflowing of a sinkhole in Aenon Town. Maragh said that this happens whenever it rains heavily and causes flooding for residents nearby. He said there was also flooding in low lying areas of the parish.

There was unease in the Bog Hole community as ponds that are usually used for irrigation purposes were at capacity during the persistent rain.

Maragh said, during the rain, he toured communities in the southern section of the parish with Member of Parliament Pearnel Charles Jr, and the level of the water created concerns for both.

“Just going down into Portland Cottage, you could see the water. The road, the drains and the lands, everything was on one level. All you could see was water,” Maragh said.

“We toured Mitchell Town, we did Portland Cottage, we went into Longwood, which was like a riverbed because all of the water from Racecourse and Kemps Hill have to pass through (Longwood) to go to the sea. So all of those people experienced flooding.

“Some people chose to move out of their houses because the water was rising in Portland Cottage, but they stayed with relatives next door, so we didn’t have to open any shelter of such,” Maragh said.