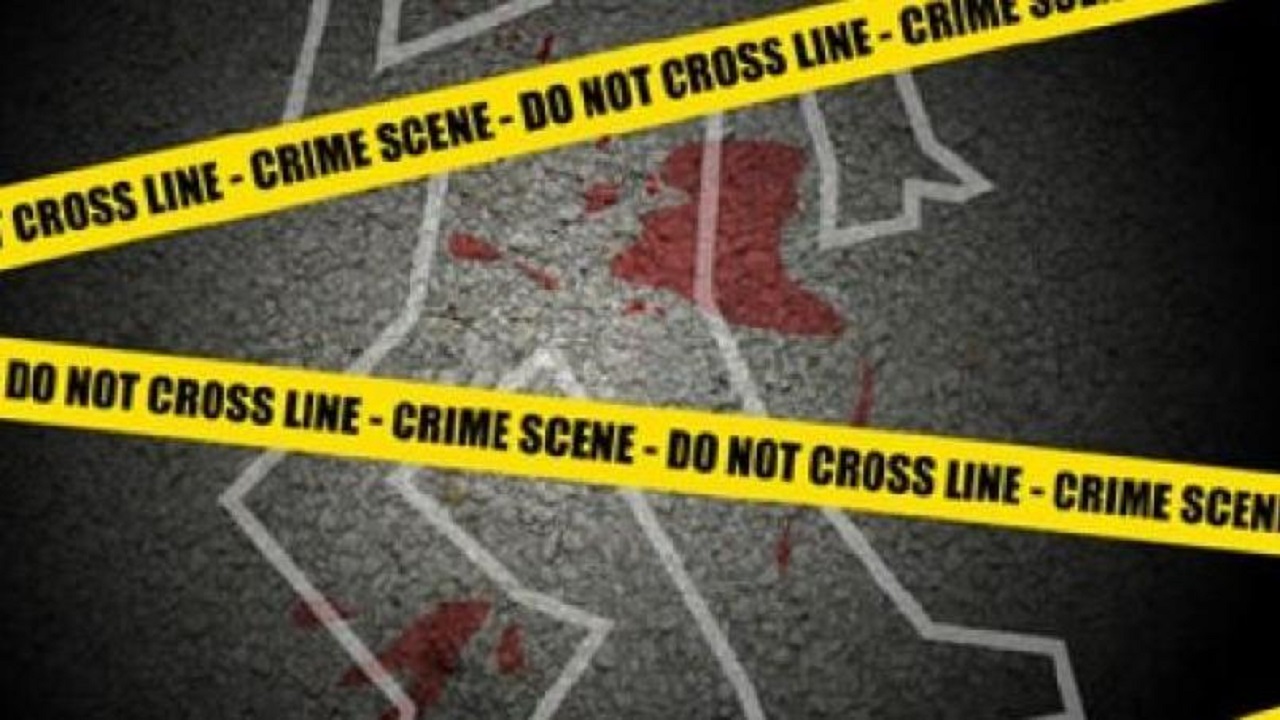 A taxi operator lost his life on Saturday after being allegedly attacked and almost beheaded by another man in St Catherine in a love triangle that kicked off at the home of the woman between then.

Reports are that Clarke went to visit his girlfriend, so far identified only as ‘Kerry-Ann’, who lives in the White Water Housing Scheme just outside Spanish Town in St Catherine.

Whilst inside the house, Messam, who is the father of Kerry-Ann’s child, visited the home around 9:00 p.m., and the two men got into a heated exchange.

The argument led to a physical fight between them, but Clarke eventually left the house.

And while walking along the roadway, Messam reportedly used a machete to chop him, partially severing his head.

Clarke was taken to the Spanish Town Hospital, where he was pronounced dead.

The Spanish Town police are investigating the matter.

Further investigations are expected in relation to the incident.