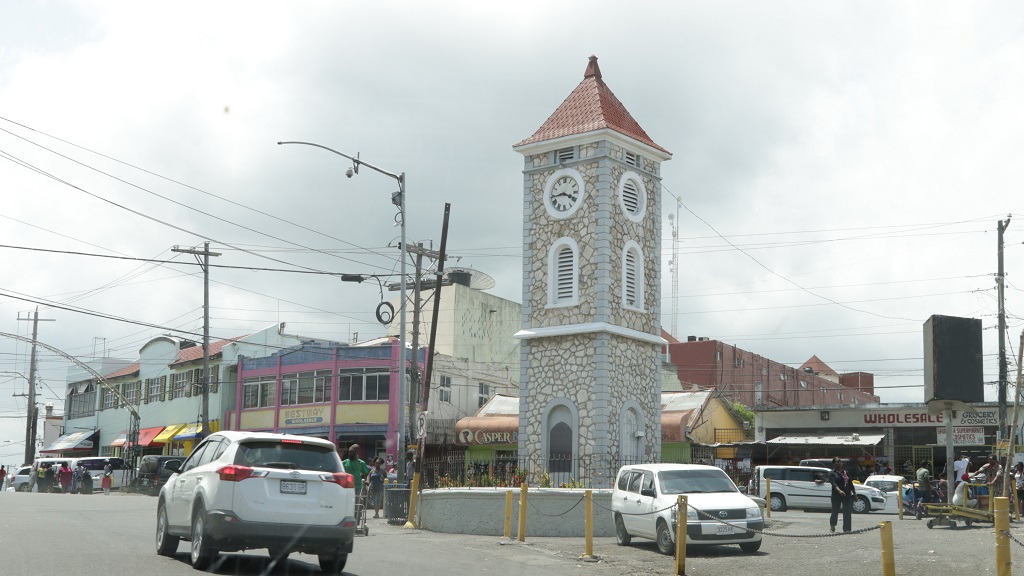 Amid the ongoing spate of murders in Clarendon, May Pen Mayor, Winston Maragh, has pointed to a disturbing development as a likely source of the problem, this while renewing his call for enhanced security measures in the parish.

"I believe that the Clansman gang is fuelling the killings in Sandy Bay,” he said of one of the main communities now under criminal siege in the parish.

“Citizens in the area say that the gang is behind the upsurge in violence as they expand their activities into Clarendon," Maragh told Loop News reporter Claude Mills.

Elaborating, the mayor said: "Last week, two or three persons were killed in Sandy Bay. There were also gang-related deaths in York Town; there are gangs operating in the area known as 'Farm', (and) daylight shootings in May Pen; the parish is under siege!"

The community of Sandy Bay that he spoke of is now seen as a hotbed of violence. Following a slew of fatal activities there earlier this year, in May the shooting deaths of a female shop operator, Denise Robertson, and a man, Bryan Thompson, sparked horror in the community.

Gunmen first shot Thompson then left that scene and went to a shop in the community that was being operated by Robertson. There, the men shot her multiple times before making their escape.

In early June, two men from the community were killed by a lone gunman during a shooting at a bar in the community, in which another person was also injured. The victims were 74-year-old Vincent Johnson and 57-year-old Alfred Jones.

That was only a day after a burnt human torso, believed to be of a man who went missing before, was found in a section of the sprawling community.

Additionally, last weekend, the May Pen police issued a list of 12 persons of interests who were being urged to turn in themselves by midday last Monday. Quite noticeable, eight of the named persons were linked to the Sandy Bay community in the parish.

In the face of the overall challenges, Maragh said he strongly believes that additional security measures are needed to curtail criminal activities in the parish, a position that has been taken by a number of other top leaders across Clarendon. 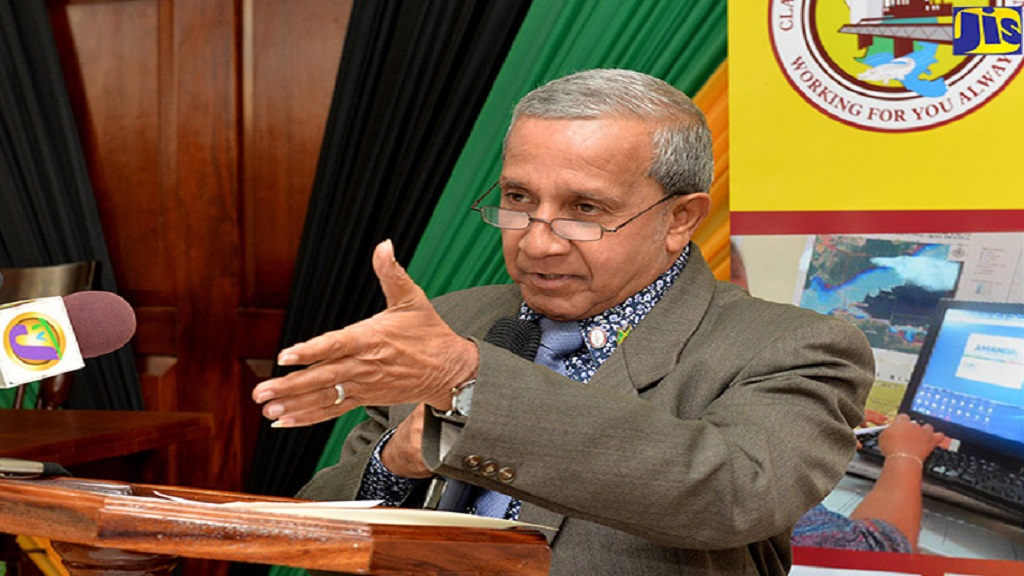 "The police say that they have enough resources to deal with the violence, but how can you police against two men having an argument and a gun being brought into play. The real problem is the easy access to firearms. Citizens need to speak up and help get the guns out of the hands of criminals," Maragh said.

The concerns were not only emanating from the mayoral office. There are also alarms being quietly raised among members of the business community that the increase in reports of murders, robberies, extortion and other unlawful activities in the parish could cause investors to shy away from May Pen - once considered one of the fastest growing towns nationally.

A much publicised and daring daytime shootout between cops and heavily-armed men who were robbing a Chinese-operated business entity recently, which went into hostage-taking mode, has only served to compound the optics of the situation.

Amid it all, there has been a number of what are believed to have been extortion-related murders in and around the May Pen Market, and business operators in the town have been forced to set up elaborate security apparatus to secure their assets.

“We average well over 100 murders annually. This is combined with hundreds of shootings, robberies, break-ins and other high-profile crimes in the parish, which is collectively not conducive to great business. The Government knows that the resources - human, financial, and otherwise - to combat crime in Clarendon, haven't been forthcoming in comparison to other jurisdictions. Business people are afraid and the investors are wary of May Pen," a business operator there said on condition of anonymity.

Despite the crime surge, however, the mayor said that surprisingly, members of the business community of May Pen have not complained of any acts of extortion in recent times.

"We are yet to hear of any business person coming forward to complain of extortion,” he said. “I don't know if they are afraid, but there is a business improvement district meeting at the parish council on Wednesday; let us see what they will say (then)," he added.

In the wake of all the anxiety over the crime wave in the parish that has enveloped mainly the May Pen, Sandy Bay, York Town and Hayes communities, the parish’s police chief, Superintendent Gwendolyn Cameron-Powell, was in no mood to talk about the matter when Loop News spoke with her by telephone on Tuesday. She firmly declined to comment, indicating that she had nothing to say on the matter at the time.