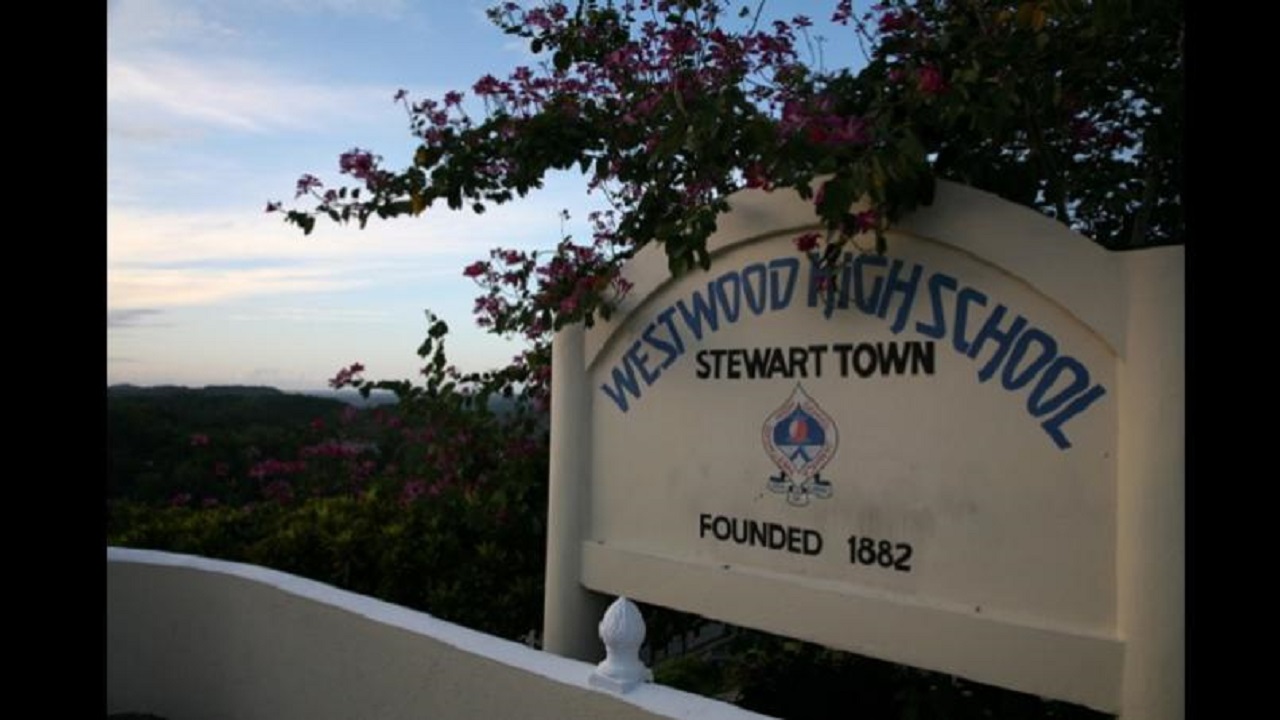 The Jamaica Civil Aviation Authority (JCAA) has donated $750,000 towards the rebuilding efforts being undertaken by Westwood High School in Trewlawny, following a massive fire in May.

“When the extent of the damage and the subsequent need was brought to our attention by staff members, who are past students of the institution, it was clear that we had to respond in a positive manner. It is a small donation but we are sure that it will be put to very good use” he says.

Westwood past student and JCAA Deputy Director General for Corporate Services, Nichole Morgan, led the charge to secure the funds for her Trelawny-based alma mater.

She says that it was easy to get her follow alumnus to rally around the cause and have some input in the writing of the request letter to the authority.

Westwood High School Principal, Karen Francis, says that the funds will go a far way in assisting with the rebuilding of the kitchen and the dining room “and we are very grateful to the Westwood ladies of JCAA for rallying the cause.  We really appreciate it and it is our pleasure to accept the donation.”

She laments that the students were severely impacted by the fire, but credits the spirit of her team in helping them to remain composed.

“Many of the girls cried. They were down, and staff was shocked at the occurrence. However, as a team, we decided that we were going to try to pick up the pieces as quickly as possible because we were in the middle of external exams when it happened. We had to speak with the girls and ask them to refocus and they promised that they would do well in their exams,” she explains.

The massive fire, which began early in the morning on May 3, destroyed the entire kitchen area, the dining room, the tuck room and the matron’s quarters.

Tenth grade student, Deaundra Dobson, recalls how she watched helplessly as her beloved school burned in the hours before dawn.

She says that at first, she was in a state of shock and could not believe what was happening. She was accustomed to fire drills but realised that this time something was different.

Deaundra says that at the time of the fire she was awake and smelled something burning.

She went to the window, looked out and saw the fire. According to the student, who has been a boarder at the institution for the past four years, “there was chaos, girls were crying and there was a lot of unease because no one expected it or was prepared for it.”

She says it took some time for her and her schoolmates to accept what had happened and to begin the process to recover from such a traumatic experience.

She notes that the school leadership has handled the situation well and credits her Principal for doing a good job of leading the institution through such a difficult period.

The rebuilding of the school is estimated to cost $150 million.

Cause of Westwood High School fire not yet established