City still without Aguero and Stones for 'big test' against Arsenal 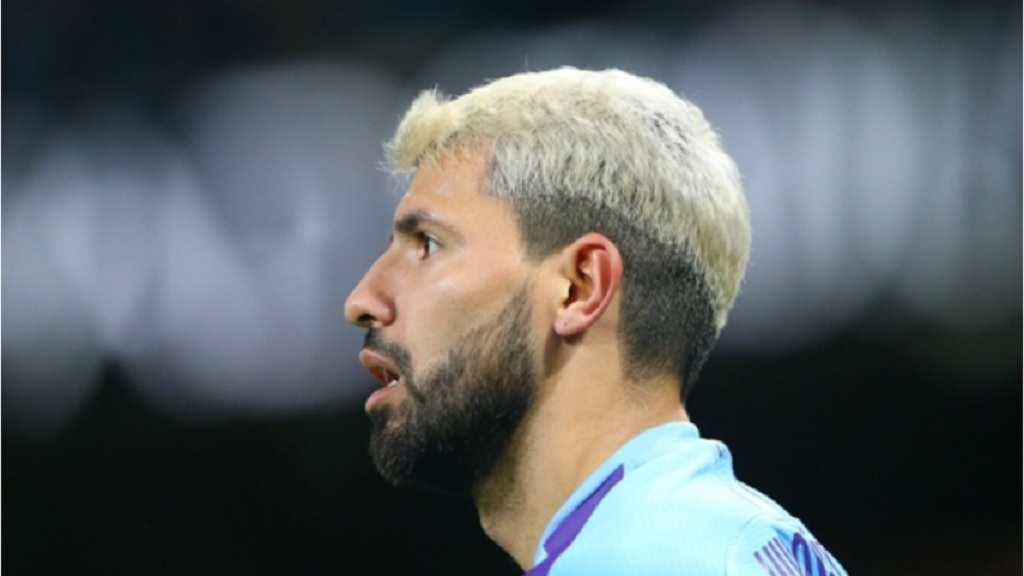 Manchester City will be without Sergio Aguero and John Stones for this weekend's Premier League clash with Arsenal, Pep Guardiola has confirmed.

Aguero has missed City's past five matches because of a thigh injury and Stones limped off in last Saturday's 2-1 home defeat to Manchester United.

Neither player is fit to return for Sunday's trip to Emirates Stadium, while David Silva is also doubtful after sitting out training on Thursday and Friday.

"Stones has got a muscular injury. I don't know when he will be back," Guardiola said at his pre-match news conference. "Sergio still hasn't trained with the team.

"David is not fit. Yesterday and today he could not train so we'll see tomorrow. He got a kick in the leg - it was painful, but not a big issue."

Silva's potential absence could pave the way for Phil Foden to start for a second game running.

The 19-year-old was on the scoresheet in Wednesday's 4-1 Champions League win over Dinamo Zagreb and Guardiola is prepared to show greater faith in the youngster.

"He has played 50 games and is 19 years old. In one of the top teams in Europe I don't know if there's anyone of his age who's played that many," Guardiola said.

"We're delighted with him and he'll play incredible games in the future. We're so happy with the way he played - it was an incredible experience for him.

"Maybe not all 50 games are 90 minutes, but he's been involved in tough games - Tottenham last season, Atalanta, we trust him a lot.

"Every season he's playing more minutes and one day, maybe not that far away, he'll be a player who will play every weekend. We'll see when."

Freddie Ljungberg has won only one of his four matches in interim charge, but Guardiola is expecting a "big test" in north London.

"The club decided on a person who had a long time at the club many years ago, someone who knows the feelings, the fans, the way they like to play," Guardiola said.

"We'll have to figure out what they'll try to do - normally they have a typical style of play. They have quality between the lines. Arsenal away is always a big test for any team."

Asked about the ongoing speculation linking his assistant Mikel Arteta with the Arsenal job, Guardiola replied: "You can be 45 years old and not be ready or 35 years old and be ready.

"Only he knows. I spoke about it two weeks ago. He's got two weeks more experience since then, so he's ready."

Klopp: Liverpool 'not even halfway' towards realising potential

Not a good idea for Man City to think about EPL title, says Guardiola