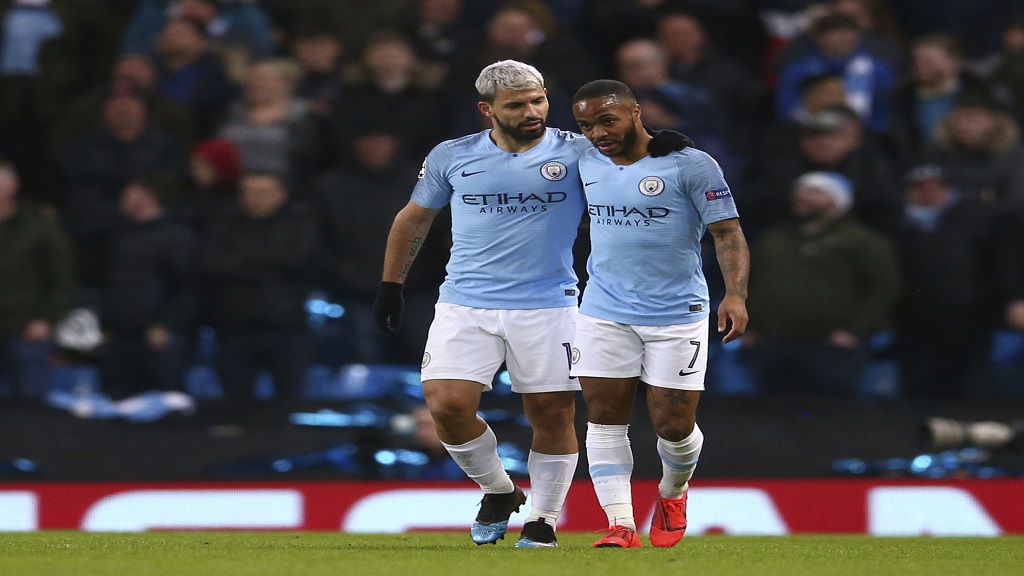 Manchester City tied the record for the biggest win in the last 16 of the Champions League by thrashing Schalke 7-0 on Tuesday, completing a 10-2 aggregate victory to reach the quarterfinals for the third time in four seasons.

This season's round of 16 has featured some memorable comebacks so far — notably by Ajax and Manchester United — but Schalke's chances of overturning a 3-2 first-leg deficit virtually disappeared when Sergio Aguero chipped home a 35th-minute penalty to make it 1-0 in the second leg.

It equalled the 7-0 wins recorded by Bayern Munich against Basel (2012) and Shakhtar Donetsk (2015). The latter was achieved when City manager Pep Guardiola was coach at Bayern.

With two months left of the season, a quadruple of trophies remains on for City, which have already won the English League Cup, is top of the Premier League, and play second-tier Swansea in the FA Cup quarterfinals on Saturday.

Winning the Champions League for the first time will be the toughest task but City's chances have improved with Paris Saint-Germain and titleholder Real Madrid getting eliminated at the last-16 stage.

City joined United, Tottenham, Porto and Ajax in the quarterfinals and also Juventus, which beat Atletico 3-0 on Tuesday thanks to a hat trick from Cristiano Ronaldo.