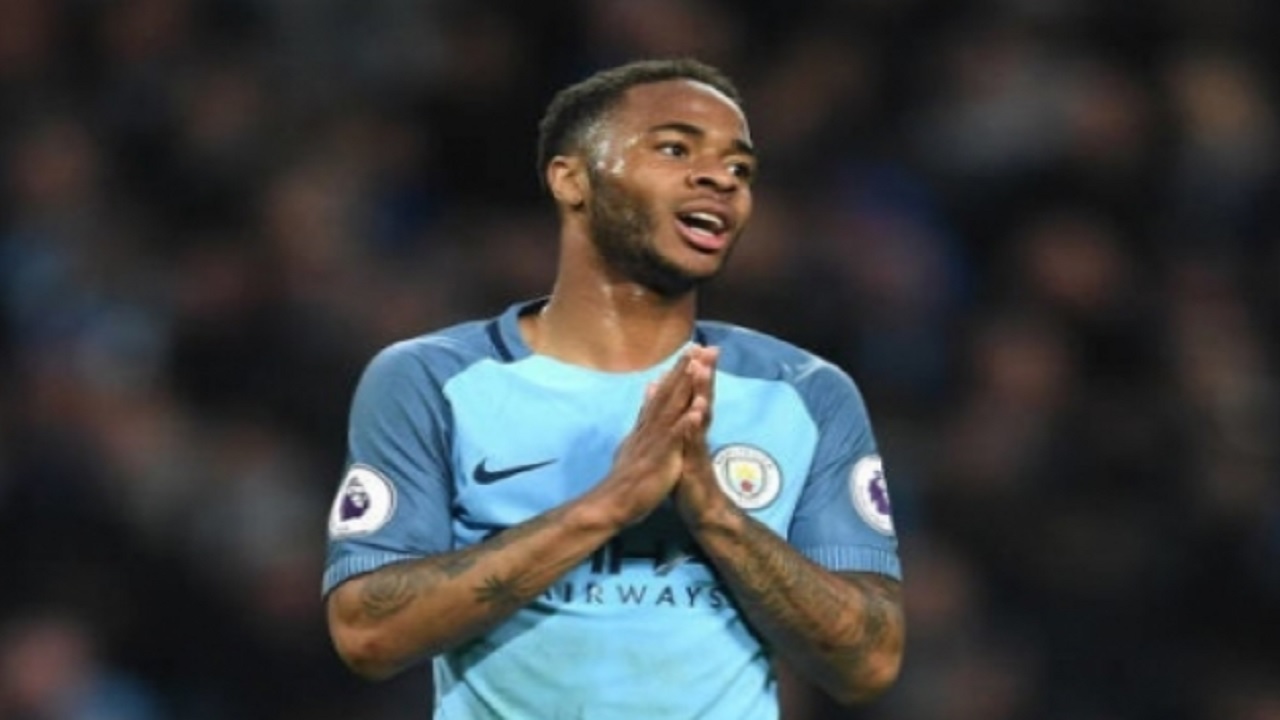 Jamaica-born Raheem Sterling could be in line for a pay hike on the £180,000-per-week he currently earns from his English Premier League (EPL) club Manchester City.

According to British tabloid, the Daily Mirror, Sterling could be offered a new contract that would pay him up to £200,000 per week.

However, he would have to wait until the club offers new deals to some of the team’s star players.

Sterling has impressed Pep Guardiola this season, having scored seven goals in the EPL and three in Manchester City’s Champions League campaign.

Sterling’s impressive performances go beyond the number of goals he has scored.

From averaging a goal or assist every 194 minutes last season, he is now contributing one every 56 minutes.

He has benefited from getting into goal-scoring positions more often, gone from averaging 8.6 touches in the opposition box per 90 minutes to 11.6 per 90 minutes in 2017-18.

Jamaica-born Sterling, Henderson and Delph pull out of England squad