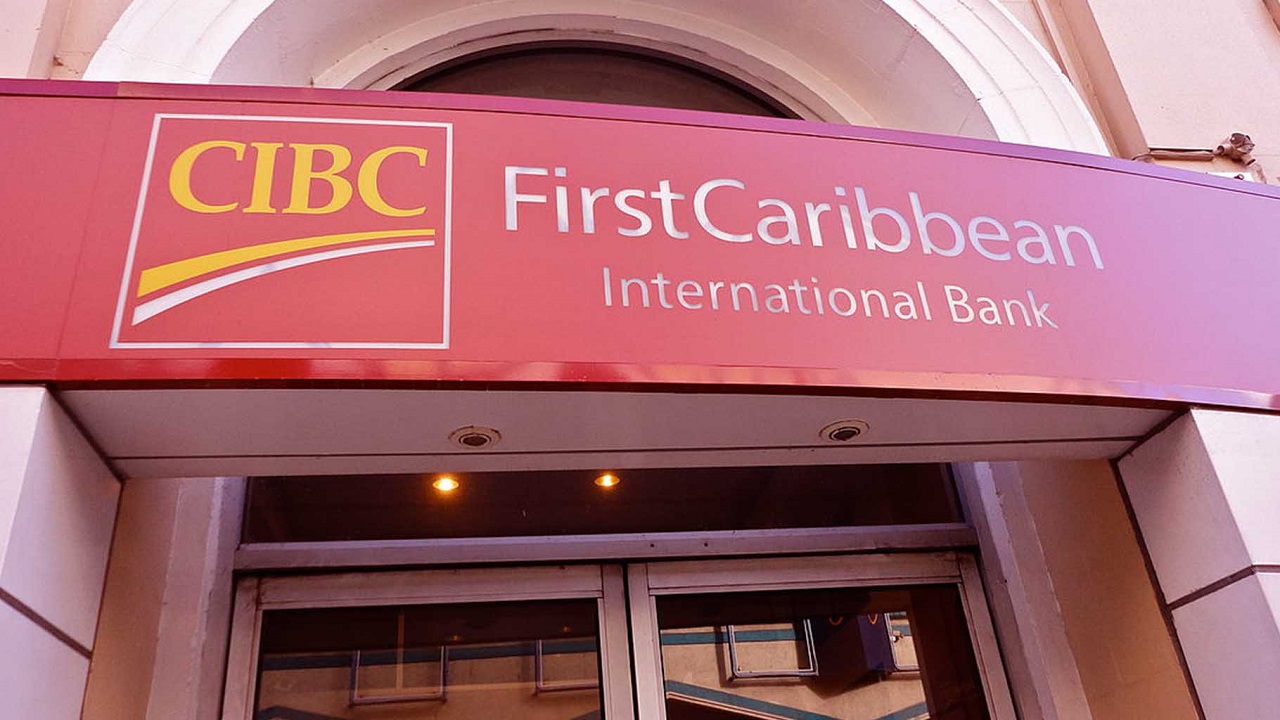 Canadian banking giant CIBC says it has reached an agreement for the sale of a majority stake in its Caribbean entity, FirstCaribbean International Bank Limited, to GNB Financial Group Limited.

GNB is acquiring 66.73 per cent of FirstCaribbean shares from CIBC for US$797 million, subject to the approval of local regulators, while CIBC will retain a 24.9 per cent interest in the Caribbean bank. The deal is expected to close sometime in 2020, once regulatory approval is received.

FirstCaribbean is the second largest banking group in the Caribbean, ranking second only to Republic Financial Holdings Limited.

The regionally-listed financial services institution serves both the English and Dutch speaking Caribbean, with US$11.5 billion in assets and market capitalization of US$2.1 billion, as at 31st July 2019.

FirstCaribbean also has a representative office in Hong Kong.

The acquisition, when concluded, will double the reach of GNB, a group  wholly owned by Starmites Corporation S.ar.L, the financial holding company of the Colombia-based Gilinski Group.

The Gilinski Group has banking operations in Colombia, Peru, Paraguay, Panama, and Cayman Islands with approximately US$15 billion in combined assets.

In a  joint release on the agreement, Colette Delaney, CEO, FirstCaribbean said that the company is a strong, well-performing business that continues to grow across the region.

“FirstCaribbean remains laser focused on delivering on its strategy – providing its clients with first class service through a modern everyday banking experience and providing its employees with the best possible work experience,” she said.

Jaime Gilinski, Chairman of GNB Financial Group Limited said he was impressed by the strength and stability of FirstCaribbean and “excited about its prospects for the future.”

The banking group was formed in 2002 with the merger of CIBC West Indies Holdings and Barclays Bank PLC Caribbean operations.  In December 2006, CIBC acquired Barclays stake and became the majority shareholder in FirstCaribbean.

On June 20, 2011, the company co-branded under the CIBC banner, adopting the branding CIBC FirstCaribbean. CIBC FirstCaribbean continues to operate as a Caribbean-managed business. It is listed on exchanges in Barbados, Trinidad & Tobago and Guyana.