Chuck warns of speedier extraditions in the future 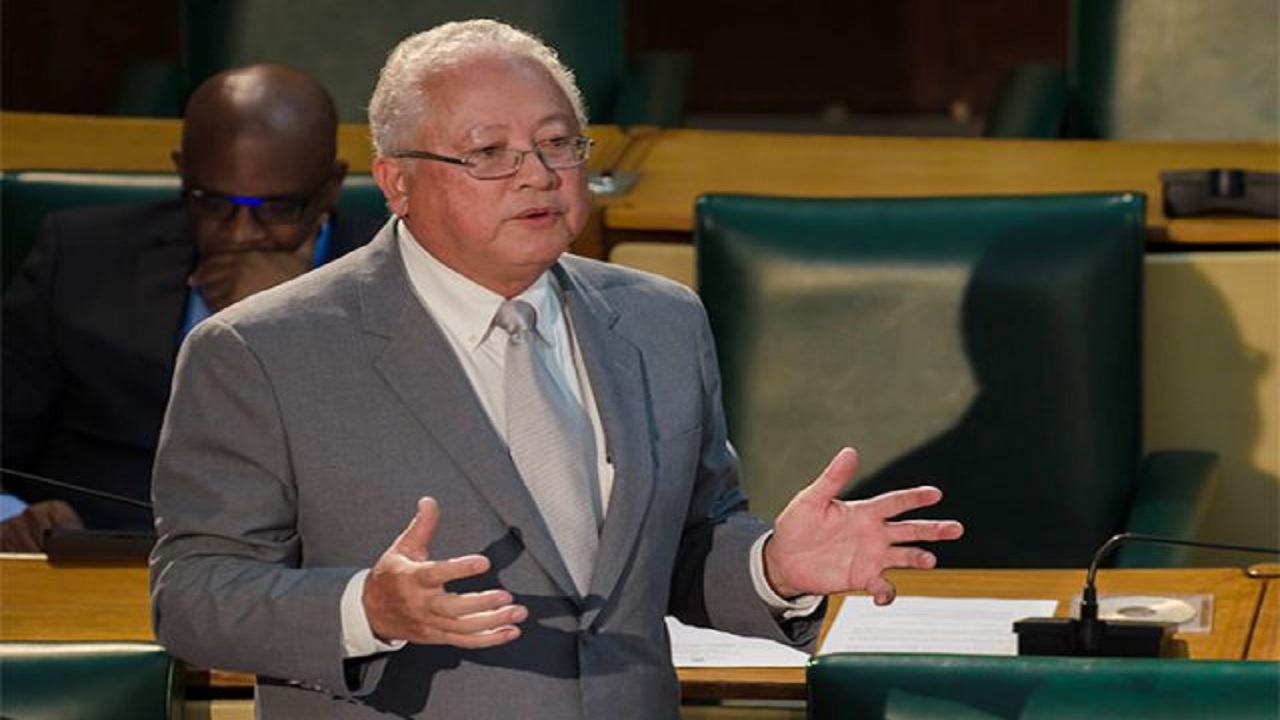 Justice Minister, Delroy Chuck, has made it clear that Jamaicans who are wanted for crimes committed in or against other jurisdictions, will find themselves being extradited – subject to legal proceedings – in quick time generally, and in a jiffy as far as his own input is concerned.

The warning came from Chuck in the House of Representatives on Wednesday. He was addressing the House moments after Prime Minister, Andrew Holness, apologised to the Jamaican people and residents of West Kingston for the security forces’ incursion that left 73 persons dead in May 2010.

Much blame has been laid at the feet of the then Bruce Golding-led Administration, for letting things get out of hand, with the Government’s protracted delay in executing an extradition warrant for then Tivoli Gardens strongman, Christopher ‘Dudus’ Coke, who was wanted in the United States on gun and drug-running charges.

The warrant for Coke’s arrest arrived in Jamaica from 2009, but Coke was not asked to surrender until May, 2010, and there were reports that he was tipped off by unnamed persons that he was to be extradited.

A standoff was to follow between persons loyal to Coke and members of the security forces, who eventually went in search of him after ‘law abiding citizens’ were told to leave Tivoli Gardens on the Sunday preceding the operation which led to the massive loss of lives, including that of a Jamaica Defence Force (JDF) soldier.

Chuck’s position on extraditions came with his outline of pending action on a recommendation of the West Kingston Commission of Enquiry, that the Extradition Act should be amended to prevent a repeat of the Coke incident.

Chuck told the House that the amendment will “make it mandatory that the (Justice) Minister makes a decision on the authority to proceed, within a finite time.”

He has since indicated that ‘finite time’ should not exceed three months.

On his own position, Chuck said: “In my case (since being appointed Justice Minister), I have done about 15 (extraditions), and they were done in about an hour of them being on my desk.”

Jamaican faces extradition for attempted murder of his wife