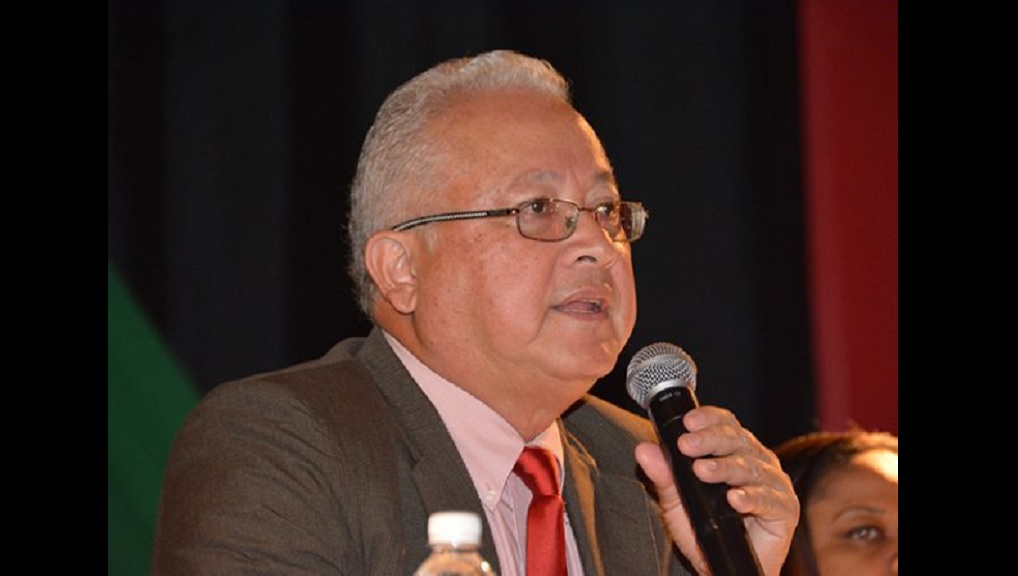 Minister of Justice, Delroy Chuck, is encouraging more Jamaicans to come forward to report crime and corruption in the country.

Speaking at a Child Diversion Sensitisation Session at Glistening Waters Hotel and Attractions in Falmouth, Trelawny, on December 6, the Minister said persons must muster the courage to speak out and expose criminals and wrongdoers.

Chuck emphasised that the indiscipline and the disorder that “we see right across Jamaica must stop”.

He called for an end to the ‘informer fi dead’ culture that permeates the Jamaican society. Instead, he said Jamaicans should stand up for what is right and help put these criminal elements behind bars.

“Far too many of us want to live without being interfered with, without having to come forward, but that’s not what life is. Life is about interaction, and in interacting you are going to meet people who are abusive and also engage in wrongdoing, and when you see them, tell the police,” Chuck said.

In the meantime, the Minister is encouraging Justices of the Peace (JPs), members of the Jamaica Constabulary Force (JCF), as well as representatives from the non-governmental, community-based and faith-based organisations to guide the future generation.

“We need more of that, even more so now where our children are not being guided by adults but are finding whatever they need and support at the corner, on the streets and in various alleys where they shouldn’t be,” Chuck said.

“Many of them (children) are there and need just that elderly parental support, which they are not getting, and this is why, JPs and other stakeholders, your help is urgently needed,” he added.

Child diversion is the process of implementing measures for dealing with children who are accused or recognised to have infringed the law, without resorting to formal judicial proceedings.

The national programme is being introduced under the Child Diversion Act that was passed in 2018.