Chronixx looks forward to the love from Caribbean audiences 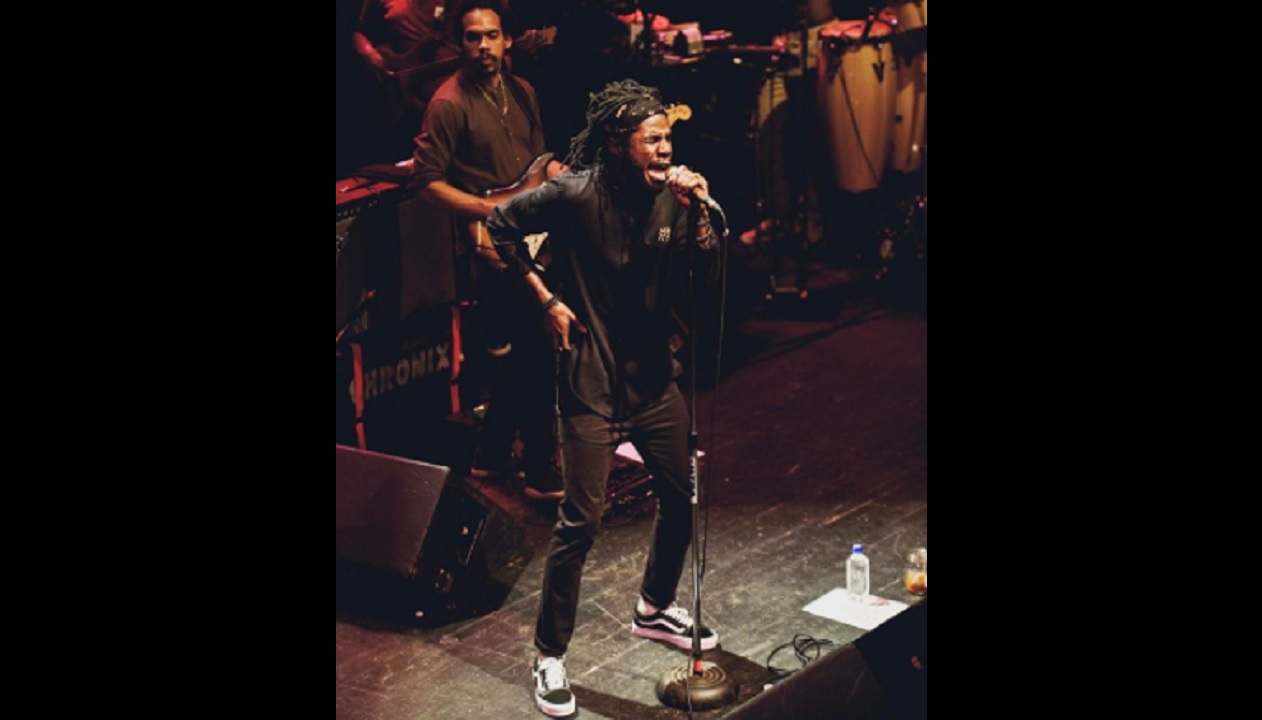 Reggae singer, Chronixx is returning to the Jamaican stage to perform for the first time in over a year as a part of his Chronology Caribbean tour which will see him performing in Trinidad & Tobago, Grenada and Jamaica between November and December 2017.

The Jamaican leg of the tour will be the last two shows on the Caribbean tour and will see him back on the local scene with shows on Friday, December 1 and Saturday, December 2.

The Caribbean leg of the Chronology tour will take place after a massive 39-cities-tour across North America which began in March this year after the Friday, July 7 release of his debut album, Chronology.

According to Chronixx, Jamaicans will be treated to great performances after a long wait for his return to the local stages.

“We will be preparing a set to remember for our local fans because it has been a while since we were able to give them a show and so I want bring home what I have been touring with, it is always a joy to perform on the rock,” he said.

The artiste has embarked on the Powernomics North American tour 17-city run across the US with Grammy winning R&B and hip hop superstars, Nas and Lauryn Hill.

To the delight of many, Chronixx has been delivering the opening set, performing singles from his album Chronology such as the hip hop leaning Black is Beautiful, his EDM styled I Can, reggae singles Skanking Sweet, Smile Jamaica’ and dancehall flavored hit Likes, and Spanish Town Rockin’ and his Major Lazer collaboration Blaze Up The Fire.