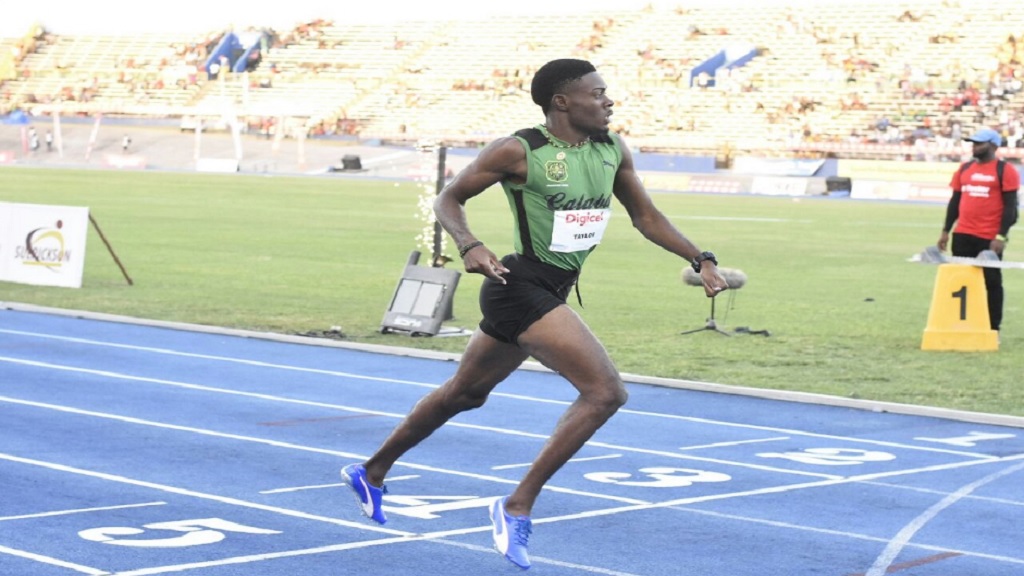 Dalton Myers, a director at JAD Professional Management, confirmed to Sportsmax.TV on Wednesday night that Taylor has contracted them to manage his affairs.

Myers told Sportsmax.TV that Taylor is in the final stages of completing his move overseas for ‘coaching and recuperation.”

The 19-year-old Taylor parted company with the Michael Clarke-led Akan Track Club but is reportedly still in school at Calabar High.

He took some time off recently to visit Coach Reider’s facility.

Throughout his high school career, Taylor has competed at a high standard, having lost once as a senior athlete at the 2019 Boys and Girls' Athletics Championships.

In 2018, he was crowned national 400m champion after winning the event at the national championships in a personal best 44.88 seconds.

That same year, he defeated Olympic gold medallist LaShawn Merritt over 200m at the Racers Grand Prix at the National Stadium in Kingston.