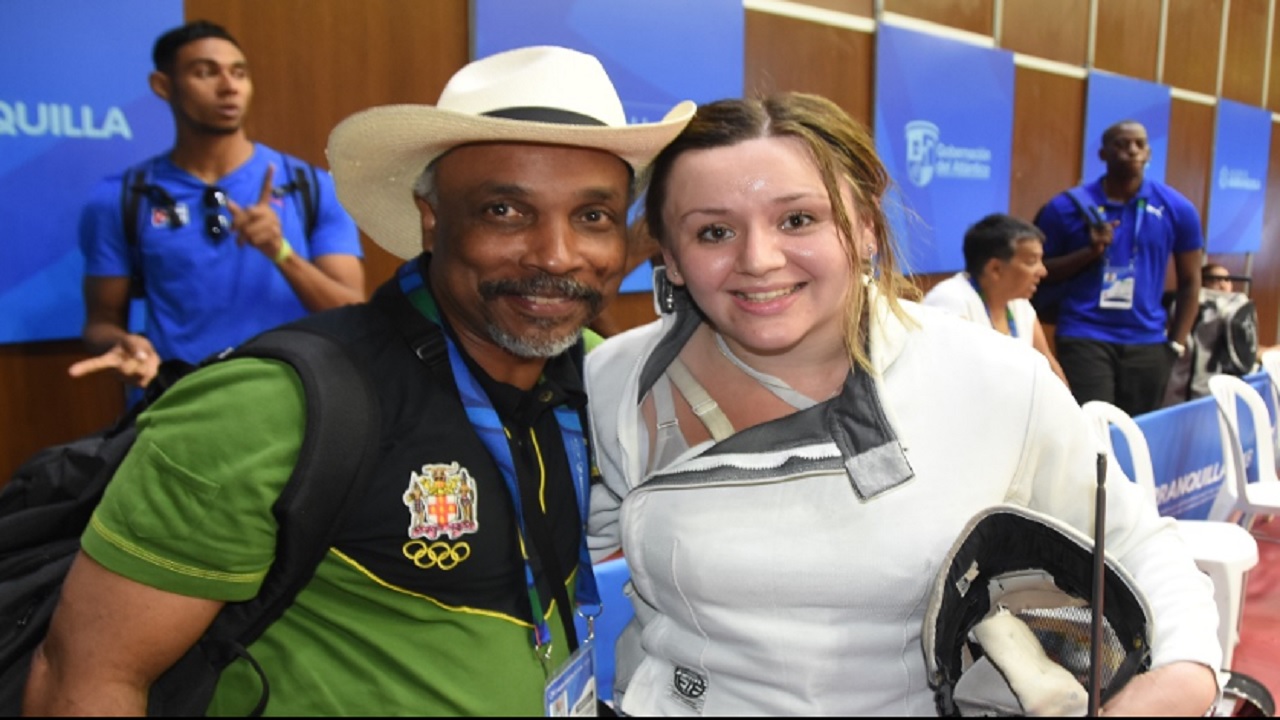 The Jamaica Olympic Association (JOA) pledged, among a number of goals, to take the mantle in professionalising sports administration to actualise sustained sporting development. This comes against the backdrop of Jamaica’s performance at the just-concluded Central American and Caribbean (CAC) Games in Barranquilla, Colombia, where the country placed eighth overall with 27 medals – 12 gold, four silver and 11 bronze.

“We will, as the national association for Olympic and other sports, lead in professionalising the administration of sport and delivery of games. We will provide thought and active leadership in charting the sustainable development of what should have already been Jamaica's sporting industry," said Christopher Samuda, President of the JOA. 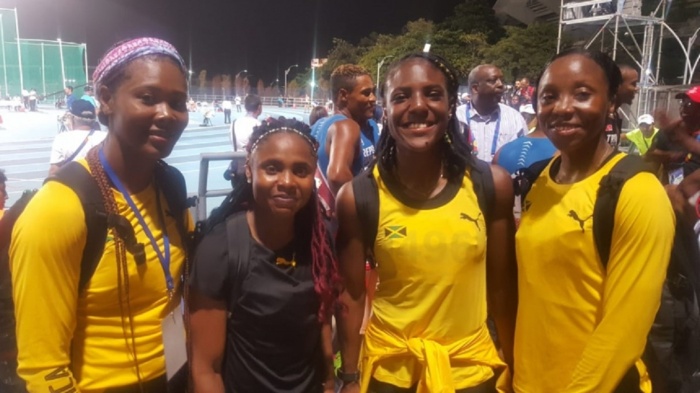 Nastasha Morrison, Jura Levy, Jonielle Smith and Sherone Simpson pose for a picture after winning the women's 4x100m gold medal at the CAC Games in Colombia on August 2.

Samuda was present throughout the championships and involved in a number of presentations across the many different venues.

“The curtain has come down on the 2018 CAC Games - the Olympiad of the region - with our flag hoisted high. It is now history, but our success is still present and must inspire the future,” noted Samuda.

“I witnessed courageous performances by our sports men and women and remarkable camaraderie among officials and athletes, which gave all the conviction that we were in Barranquilla on a joint mission with a shared destiny.

“I salute the managers, coaches and athletes for this demonstration of unity and purpose. The JOA will continue its efforts to deepen and enrich the pool of talent across the sporting disciplines as we provide regional and global stages for our athletes to self-actualise,” he added.

Jamaica had won four medals at the previous CAC Games, in Veracruz, Mexico, in 2014. 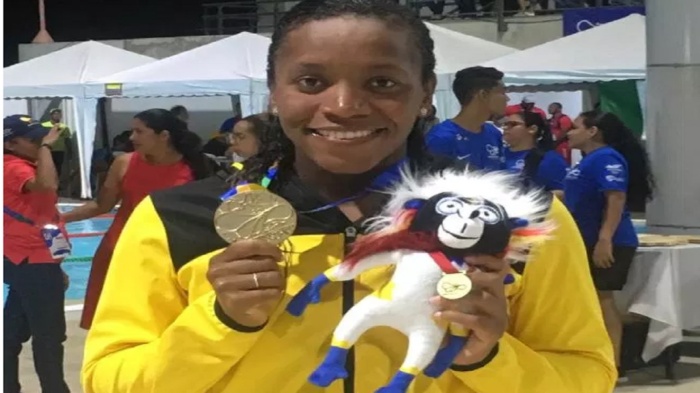 Swimmer Alia Atkinson shows off one of her three gold medals at the CAC Games in Barranquilla, Colombia.

Hawthorne said: “We performed exceptionally well at this track meet.

“We had a few misfortunes, although we have to face it and move on. All in all, the athletes gave of their best and that is all we ask of them,” he added.

Hawthorne said he was particularly pleased with the business-like approach of the country’s representatives.

“Given the sort of attitude of the athletes they really came out and performed at their best. The discipline was at its best, we had no problems with discipline … I can’t recall reprimanding anybody. This augurs well for Jamaica – we were disciplined, we were determined and we performed well,” Hawthorne highlighted.

“I think that’s also a plus; some people regard this as a second, third-string team and they were able to perform so well against the other Caribbean Countries, it’s good,” he noted.