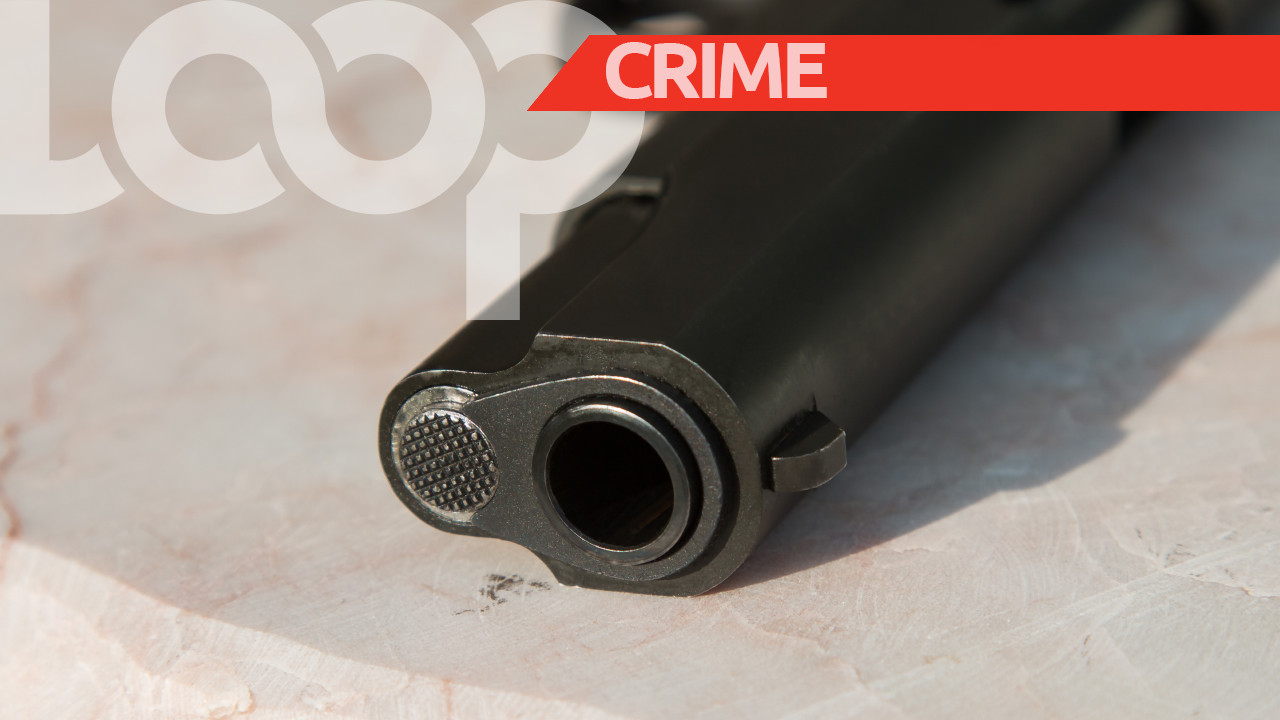 The alleged robber was shot with his own gun and is now under police guard in hospital.

A Beretta pistol with a magazine containing nine 9mm cartridges was handed over to the Spanish Town Police on Sunday, December 24.

Reports are that about 5:15 a.m., a man was walking along Essex Drive in Spanish Town, St Catherine, when he was held up at gunpoint by a man who demanded money.

A struggle ensued between the two men, during which an explosion was heard.

The alleged gunman then ran from the scene, leaving behind the firearm, which was handed over to the police.

Shortly after, a police team was summoned to Essex Drive, where a man was seen with a gunshot wound.

The man was assisted to hospital, where he was searched and an additional 32 more 9mm cartridges were found inside one of his pants pockets.

He has been admitted to hospital under police guard.

The injured man’s identity is being withheld pending further investigations by the police.