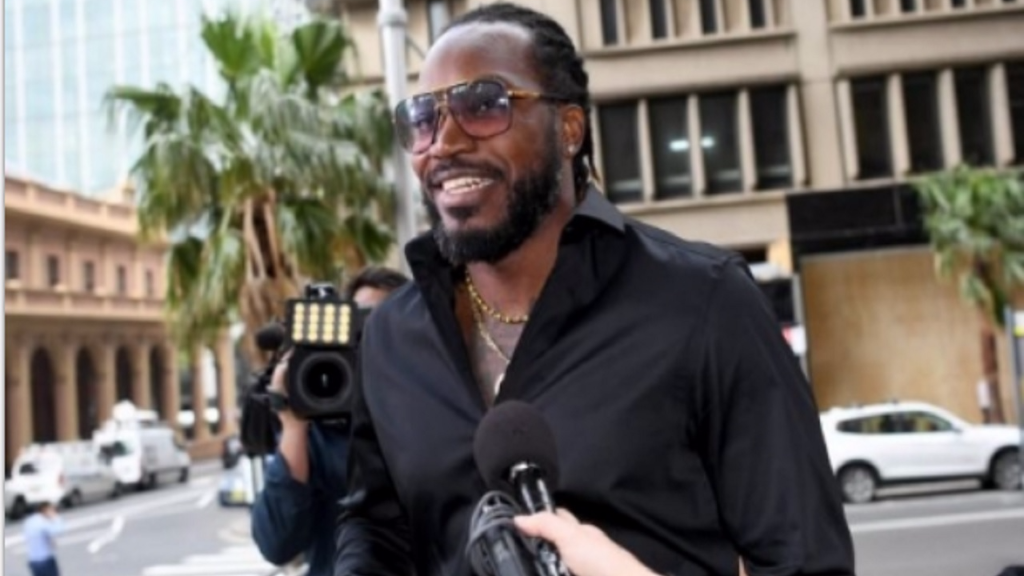 Chris Gayle has won his defamation case against an Australian media house which published reports that the Jamaica and West Indies cricket star exposed himself to a female massage therapist in a changing room during the 2015 World Cup in Australia.

A jury in the New South Wales state Supreme Court decided on Monday that Fairfax Media has not established that the allegations were true, and there was malice in the timing of the publication.

It is unclear how much Gayle will seek in damages.

Gayle vehemently denied the claims, which he called "hurtful". The cricket star is now even scared of being around women as a result of the allegations, according to cricket coach and close friend of Gayle, Donovan Miller, in testimony during the hearing.

Massage therapist, Leanne Russell had alleged she had entered the changing room in search of a sandwich when she encountered Gayle, who was clad in a towel, along with teammate Dwayne Smith.

“Chris asked me what I was looking for…I said, ‘A towel’. And he said, ‘Are you looking for this?’ I saw the top half of Chris’s penis and I shielded my eyes and left the room,” Russell told the court.

Russell recounted that she later went to the stands and claimed the incident had left her upset and shaken.

Masseuse tells court she cried after Gayle exposed his penis