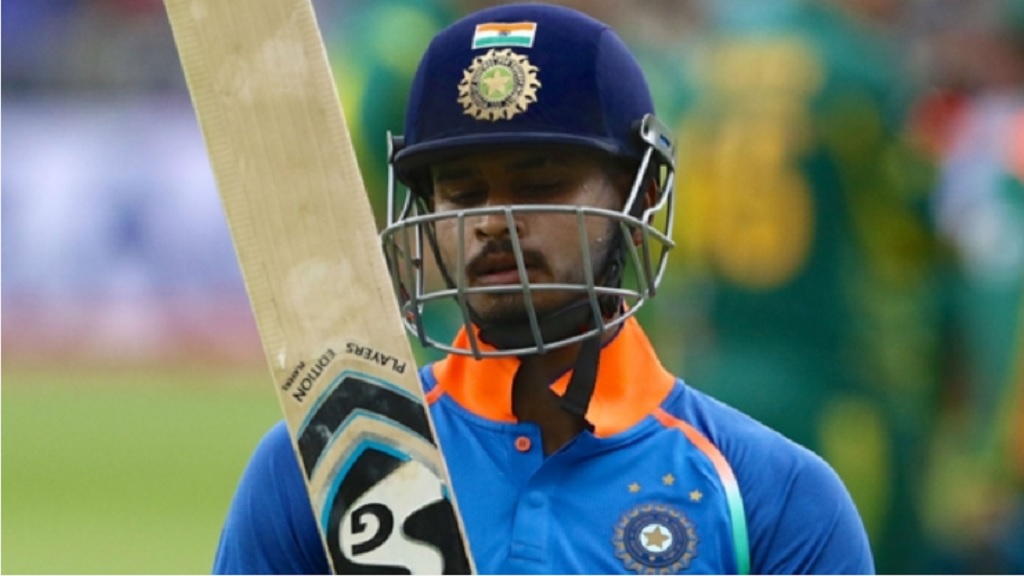 Jamaica and West Indies opener Chris Gayle hammered 69 from 37 balls but it could not prevent Delhi Capitals from securing just their second home win in the Indian Premier League (IPL) this season, beating the Kings XI Punjab by five wickets on Saturday to bolster their playoff hopes.

The Capitals had lost three of their previous four games at the Feroz Shah Kotla, including a 40-run defeat against Mumbai Indians last time out that saw them struggle to chase a target of 169.

However, they had no such problems in replying to the Kings XI's total of 163-7 on Saturday, a half-century up front from Shikhar Dhawan putting them on course.

While they rather limped over the line, not helped by losing two late wickets, captain Shreyas Iyer (58 not out) saw his team to victory with two balls to spare as he passed the personal milestone of 1,500 runs in the competition.

Gayle had earlier blasted a half-century but Kings XI failed to capitalise on the opener's onslaught, Delhi spin duo Sandeep Lamichhane (3-40) and Axar Patel (2-22) impressing for the hosts.

The Capitals now have 12 points from 10 games to sit third in the standings. The franchise has not finished higher than sixth at the end of the round-robin stage of an IPL campaign since 2012.

LAMI TO THE SLAUGHTER? NOT QUITE!

Gayle gave Kings XI early impetus in their innings, including finding the boundary four times in one over from Lamichhane during the powerplay.

Yet the Nepal international had the last word in his personal duel with the left-hander, benefiting from a relay catch in the deep as Colin Ingram cleverly threw the ball across to team-mate Axar before stepping over the rope.

The clever piece of fielding sent Gayle on his way, with Lamichhane also accounting for Sam Curran - deceived by a glorious googly - four balls later.

Dhawan shared a 92-run stand for the second wicket with Iyer after cutting short his opening stand with Prithvi Shaw.

The pair had plundered 24 runs from the first three overs before a Dhawan drive to cover led to confusion. Shaw responded to an initial call for a single, only to be sent back. Stranded out of his ground, he could only watch on as Mandeep produced a direct hit.

There was also an unnecessary run out towards the end of Delhi's innings too, Axar colliding with bowler Mohammed Shami as he turned for a risky second. The contact, while minimal, cost him any chance of making it back, meaning his only delivery at the crease saw him score one run and yet still be dismissed.