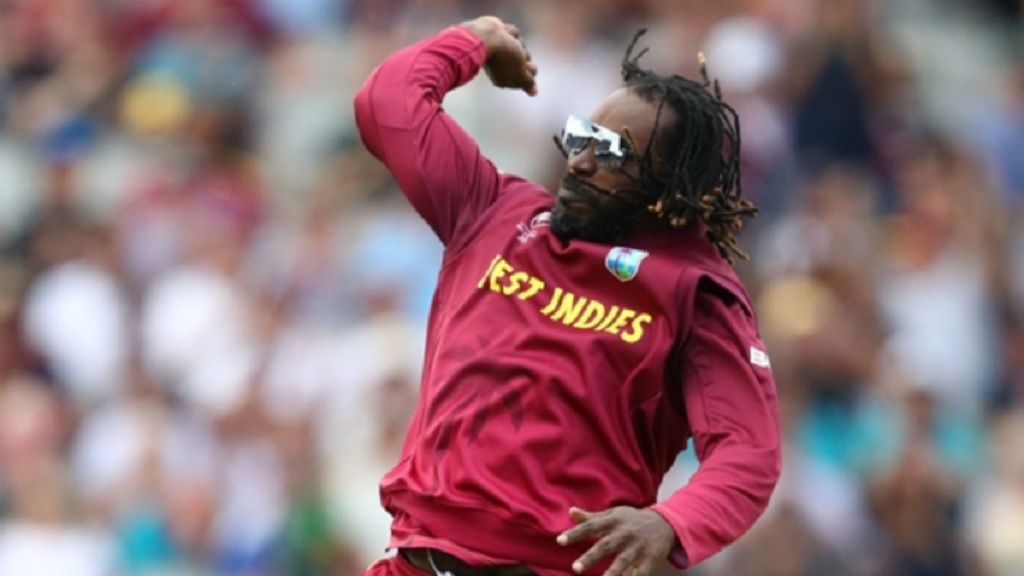 West Indies batsman Chris Gayle has backtracked on his decision to end his One-Day International (ODI) career after the Cricket World Cup and stated that he plans to come out of Test retirement.

The opener is due to retire from the 50-over format following the tournament in England and Wales.

Yet the 39-year-old on Wednesday revealed that he plans to feature in the ODI series against India in the Caribbean in August and the Test series that will follow.

Gayle, who has not played in the longest format since 2014, said: "Maybe a Test match against India and then I'll play, definitely play the ODIs against India. I won't play the T20s. That's my plan for after World Cup."

Not for the first time, the charismatic showman stated that he will go down as a Windies batting great.

"Like I said, it's still not the end. I still have a few games to go. Maybe another series to go - who knows, we'll see what happens.

"It's been a lot of ups and downs. I've got to say I really enjoy each and every moment. But we share some quality moments with some quality players as well. I started my career with the likes of Courtney Walsh, Curtly Ambrose, you watch them on TV and you realise they're in the dressing room, it's just a bunch of guys.

"And Brian Lara, the first captain as well, Carl Hooper. So it's some quality moments when you look back on it.

"I'll have to analyse it and give you full details, a better exclusive interview on that particular moment, and then you can take it further. But like I said I could not have had a better career as a player representing the West Indies."

Windies star Gayle to retire from ODIs after World Cup