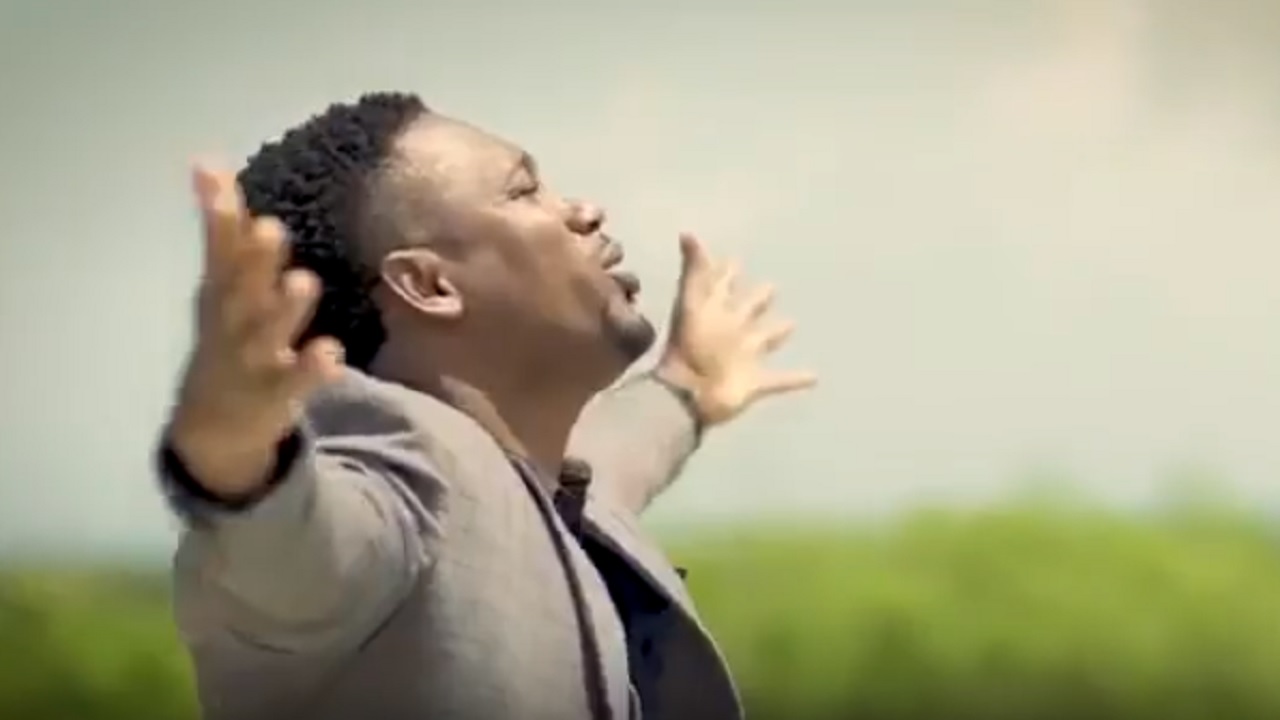 Chozenn in a screenshot of a video for his controversial 'Bawl Out' (Jesus Name) song.

Chozenn's 'Bawl Out' remake of the raunchy Dovey Magnum song on a dancehall rhythm has been banned by LOVE FM.

"The song had been playing on LOVE FM at first, but the board has since issued a directive that the song should not be played on the station again, however Chozenn's other songs are still playing," Nadine Blair, programmes supervisor of LOVE FM told Loop Jamaica reporter Claude Mills.

LOVE FM is owned and operated by the National Religious Media Commission. After 20 years of existence, Love 101 now ranks fourth among more than 20 stations locally, according to the most recent edition of the All Media Survey conducted and published by Marketing Research Services Limited.

Blair said that there seems to be a split in public opinion on whether the song can actually bring souls to the Kingdom of Christ. This split was revealed during the broadcast of a LOVE FM programme called 'Campus Connection'.

"Young Christians believe that it was not a wise decision to put the song on that rhythm, they loved the words and sentiments but the split came when half said that they believed the song could bring souls to the Kingdom of God, while the other half said no," she said.

While admitting that she has never heard the original song by Dovey Magnum, Blair said that the song presents a clear and present danger to the spiritual well-being of Christians who are 'weak in the faith'.

"Music has power, and somebody who is weak in the faith may be tempted to listen to the original song, and if it is as explicit as they say it is, some Christians could be tempted to fall," Blair said.

Blair said that she would welcome the opportunity to speak to Chozenn personally to try to divine his true intentions.

"I want to hear from his heart why he did it, because it is nothing new to use Christian lyrics on a secular rhythm, but this is different. God is not short of number one songs, God is not short of melodies, lyrics and rhythm, and if He chooses to favour you and give you something to wow the world, He will do so when it is time," Blair said. 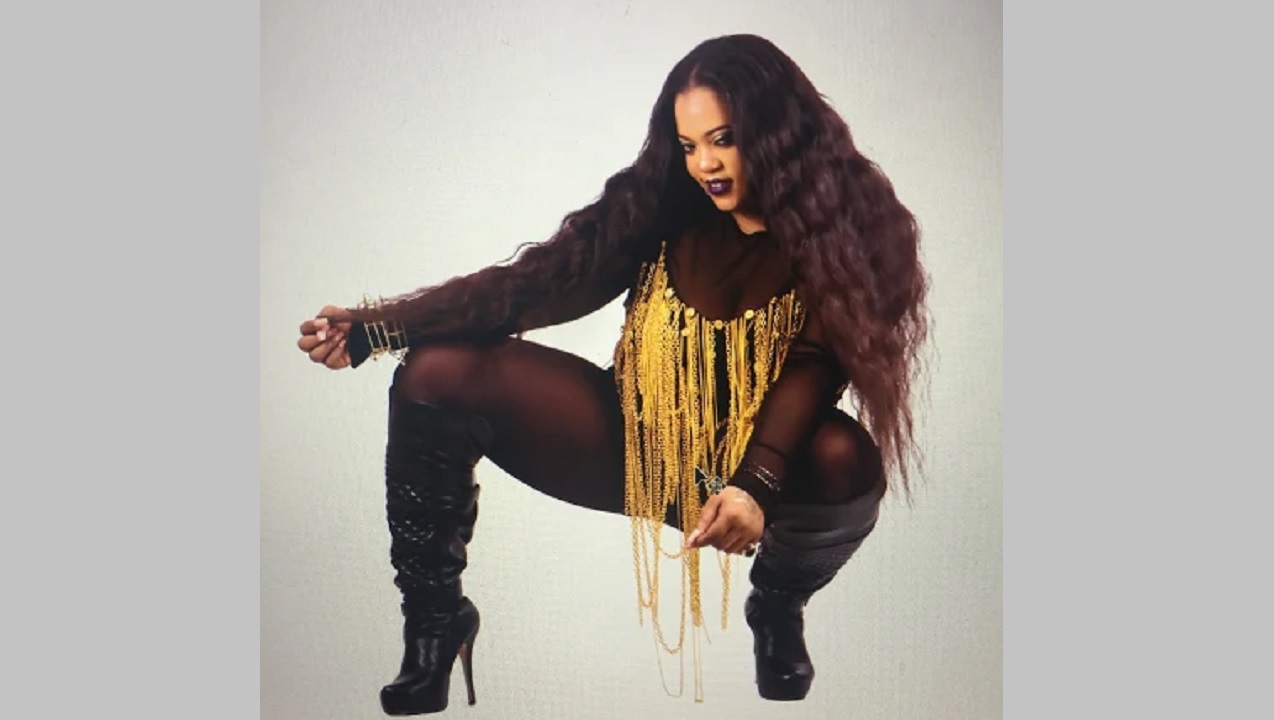 In the meantime, gospel artiste Chozenn has sought to clarify his decision to remake Dovey Magnum's monster hit, 'Bawl Out' using Christian lyrics.

The artiste is on tour in Barbados but told Loop News via whatsapp that he was doing God's work, and "my statement is in the youtube description saying this humbly".

"Naturally, this song will provoke emotions, but this move of God shows anything bad can become good. I am not an escapist I strongly oppose escapism, The harsh reality social media, and television has poisoned the minds of our children. Rape, molestation, early pregnancy and so much more is sadly what is happening to our youth, Music is powerful, the core agenda is to target our youth and provide an option to what they're hearing, in our taxis, buses, supermarkets, communities and surprisingly our homes," the post said.

He pleads that "as a minister of the Gospel in these last days, we have to use wisdom and tap into our culture and invade it positively".

Chozenn continued: "We use songs and methods like these to share the Gospel of Jesus Christ, our Lord works in a mysterious way this is another way he is using me (Chozenn) to share his word radically."

The video has over 196,000 in the nine days since its release, however, the LOVE FM ban will hurt the song, given that Love FM ranks second with total average listenership during night time radio, and the second highest female listenership among all radio stations.

Despite Chozenn's self-described "radical" approach, some Christians are not amused.

"Gospel artistes must know which artistes to cover, if not, they need to spend time in the word and write original songs. This is not an original song, it is a shortcut, and there are no shortcuts to God's truth," one said bluntly.