Chinese stores in MoBay closed in support of corona action plan, but… 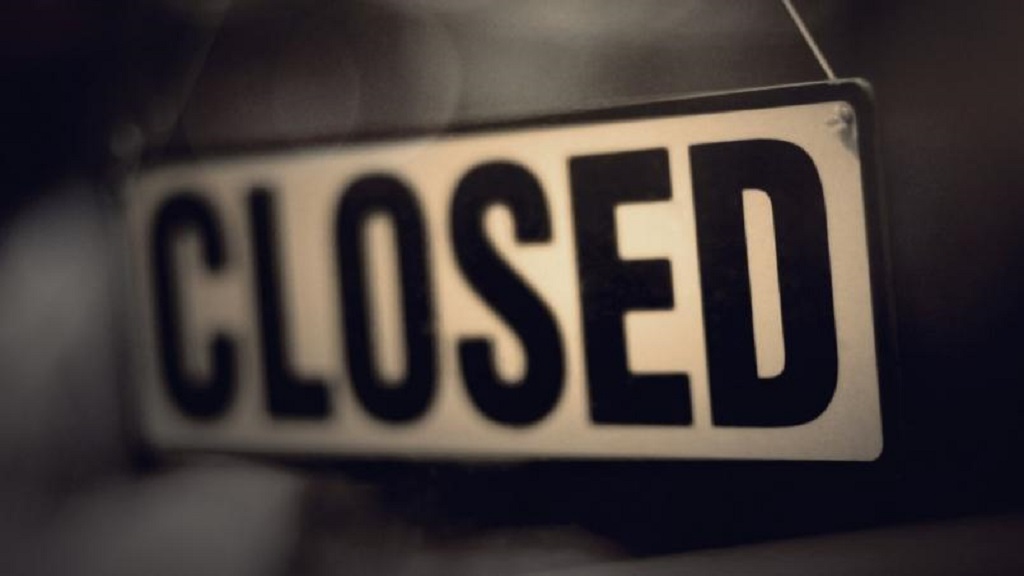 In the wake of heightened tension over the coronavirus outbreak globally and nationally, a number of Chinese haberdashery merchants in Montego Bay, St James have taken a joint decision to close their businesses for up to the next 14 days, starting on Saturday, March 14.

The merchants are also dispelling rumours being circulated on social media that their closure is as a result of any member of their community being affected by the virus.

In a joint release issued on Saturday regarding their closure, the merchants said their action was being taken in support of the national effort to manage the spread of the virus.

“The singular focus is on the health and well-being of everyone in the communities we serve, namely our staff, our customers, the wider Jamaican public and ourselves,” the release stated.

It outlined that the closures took effect following discussions with employees of the stores involved, and an assurance that they will reopen as soon as the health authorities indicate that it is safe for all to do so.

With the closures, reports have been circulating on social media targeting the Chinese merchants who have indicated that they are now fearful for themselves and their staff, and are appealing for the social media reports to be stopped and the public assertions against them to be removed from Facebook and other social media platforms.

In stressing that none of them or their staff have shown any signs of contracting the coronavirus, the merchants urged the public to pay close attention to official, authentic information on the spread of the virus, and to follow the guidelines set out by the Ministry of Health and Wellness for the safekeeping of each and every one, so the country may soon come out of the current health threat.

WATCH: How to clean your phone to help stop coronavirus spread