China makes no offer of debt relief for Venezuela 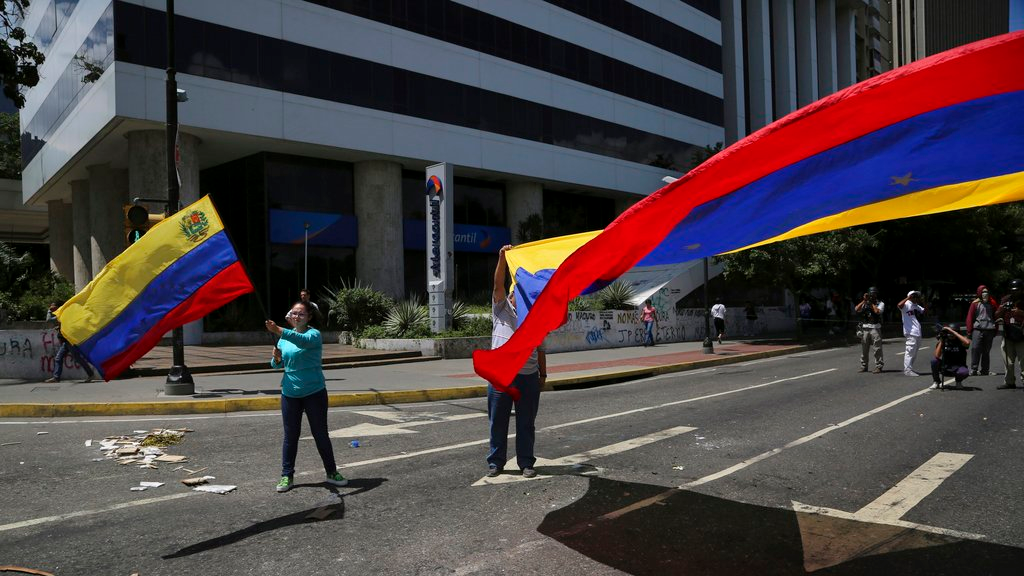 China on Thursday made no offer of debt relief to Venezuela, but said it was confident the country can deal with the problem.

The statement from the foreign ministry came a day after Russia and Venezuela signed a deal in Moscow that envisages Venezuela will pay its $3.15 billion debt to Russia over 10 years. Venezuela, by comparison, owes China $23 billion.

"We believe that the Venezuelan government and people are capable of properly handling the debt issue," ministry spokesman Geng Shuang said.

"We hope the relevant parties can resolve the issue through consultation. At present, the China-Venezuela financing cooperation is carried on as usual," he said.

The Russian Finance Ministry said that under Wednesday's deal, Venezuela's payments will be "minimal" during the first six years. The agreement will allow Venezuela to allocate more funds for economic development, the Russian ministry said.

Under late Venezuelan President Hugo Chavez, the country used its oil wealth to spend heavily on social programs. The economy has been ravaged by the drop in global oil prices, with widespread shortages amid triple-digit inflation sparking major social unrest.