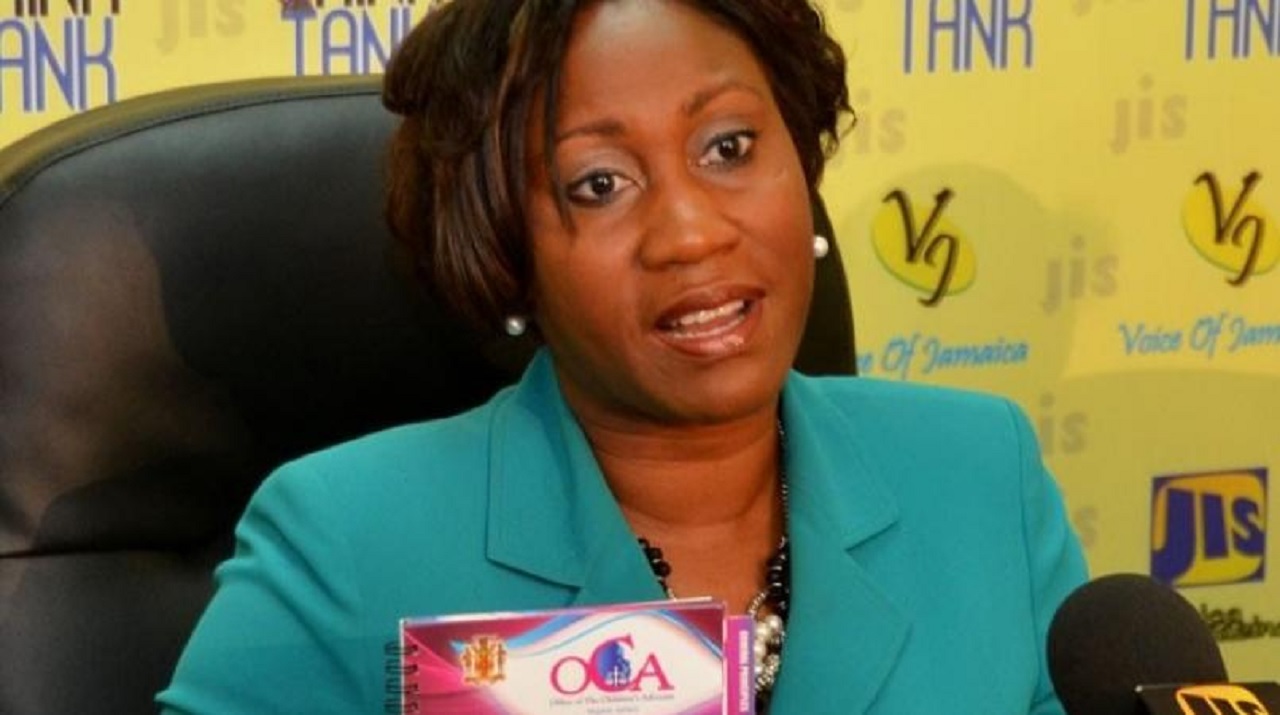 Children's Advocate, Diahann Gordon-Harrison, has expressed dismay at a video that is circulating on social media with a female minor describing in excruciatingly graphic details, sexual acts she claimed to have seen being done by her parents.

The video involved the minor being urged on by an older female who was seemingly wielding a camera and recording the statement from the child.

Of note is that absolutely no effort was made by the older female to restrain or redirect the child from the extremely sexual nature of the outline, with only smirks being forthcoming in relation to the more vulgar aspects of the statement from the child

"First there are some troubling questions. Who recorded this and what was their intention?” declared Gordon-Harrison.

“How did the child become aware of this activity?” she further asked.

“If someone told her, they are irresponsible and shared inappropriate information with her.

“If she witnessed it, then it points to an issue of supervision within the home,” cited Gordon-Harrison.

“In either case, this child requires guidance and at least an initial conversation as to what is age-appropriate and what is not," the children’s advocate told Loop Jamaica reporter Claude Mills.

A representative of the Corporate Communication Unit (CCU), the police’s information arm, indicated that the unit was unaware of the video's existence when the matter was brought to the agency’s attention on Saturday.