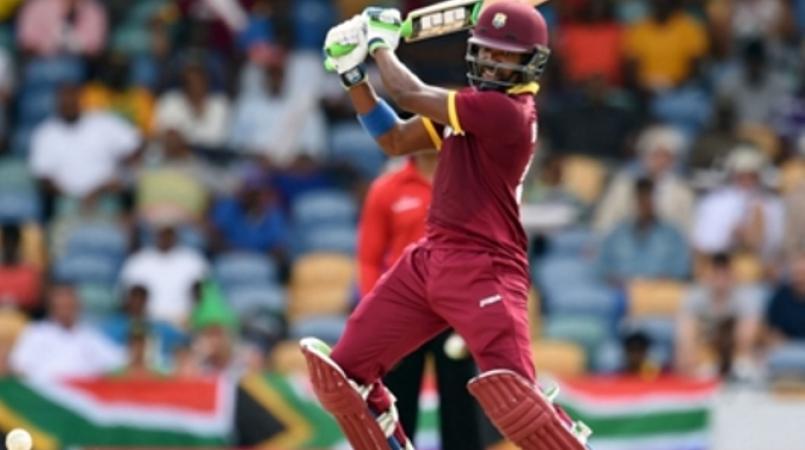 The 27-year-old Bravo was forced to return home from Harare on the eve of the November tri-series in Zimbabwe after criticising WICB president Dave Cameron.

Bravo was also not picked in the Trinidad & Tobago squad for the Regional Super50, the domestic limited-overs tournament that got underway on Tuesday.

He recently had a Skype meeting with WICB officials, but details of the meeting have not been made public.

West Indies' next international assignment is a three-match One-Day International (ODI) series at home against England in early March followed by a full series against Pakistan beginning on March 31 in Trinidad & Tobago.

Browne told Line and Length Network, a Barbados-based TV station, "at this stage all I know is there is supposed to have been some discussion between Darren's team and WICB. Until that is settled, I don't think there will be much going on in terms of Darren playing cricket.

“He is a talented young man, one of our better players. Obviously it was sad to lose him but at times these things happen, you just need to deal with it and see how you can get him back on the field playing cricket."