Chief negotiator on ACP-EU Partnership in Jamaica for bilateral talks 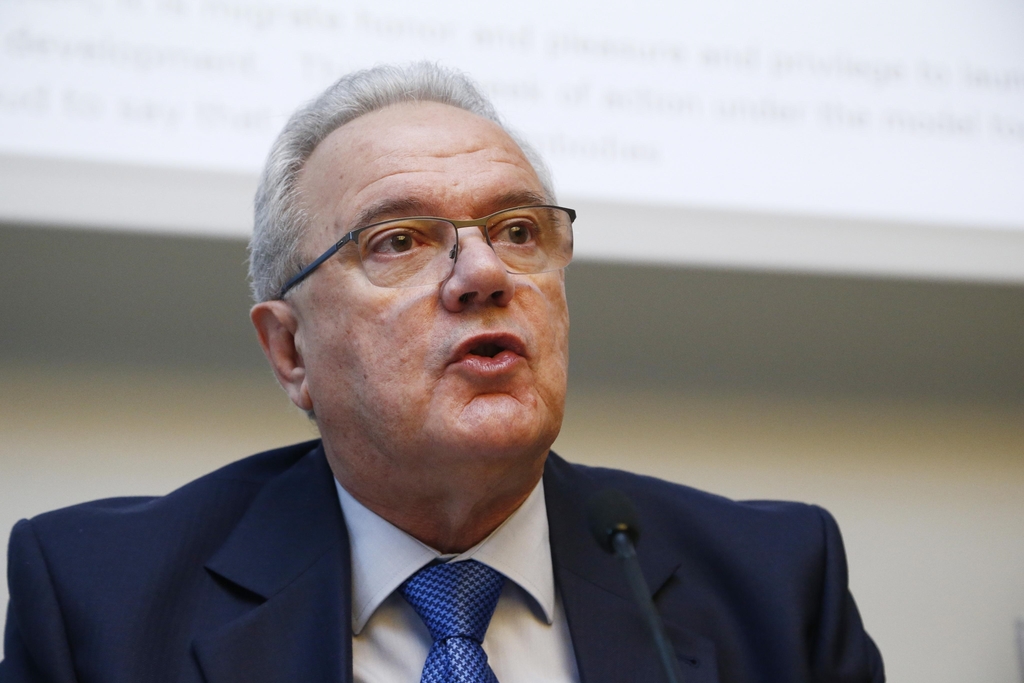 Neven Mimica, Commissioner in charge of International Cooperation and Development in the European Commission will lead a high-level delegation to Jamaica between April 12 and 14 to hold regional and bilateral talks with members of CARIFORUM and the government of Jamaica on the successor to the Cotonou Agreement, which will expire in 2020.

The Cotonou Partnership Agreement is the legal framework ruling relations between the EU and 79 countries in Africa, the Caribbean and the Pacific (ACP).

The visit of Commissioner Mimica, who is the EU's chief negotiator on the new ACP-EU Partnership, comes at an important juncture when negotiations between CARIFORUM and the EU to create a modern partnership beyond 2020 have formally commenced.

"The challenges facing the world today such as climate change and citizen security are very different from when the Cotonou Agreement was adopted almost two decades ago. The meetings will provide an opportunity to discuss the way forward in shaping a modern partnership, focused on the common interests of the EU and the Caribbean with whom we share a longstanding partnership," said Ambassador Malgorzata Wasilewska, Head of Delegation of the EU to Jamaica.

During the visit, the commissioner will meet with senior officials of CARIFORUM.

Jamaica recently held the Chair of the CARIFORUM group within Africa, the Caribbean and the Pacific (ACP) Group and also held the Presidency of the ACP during 2018.

He will sign two financing agreements with Jamaica valued at over EUR 20.20 Million ($2.8 billion) under the 11th European Development Fund. The Financing Agreements will support the Public Finance Management Reform Programme, and address environmental and climate change challenges through improved forest management in Jamaica.

Commissioner Mimica will also tour sections of Kingston to see first-hand some of the challenges Jamaica is facing in the area of crime and citizen security. His visit follows that of Director-General for International Cooperation and Development of the European Commission, Stefano Manservisi in February 2018.