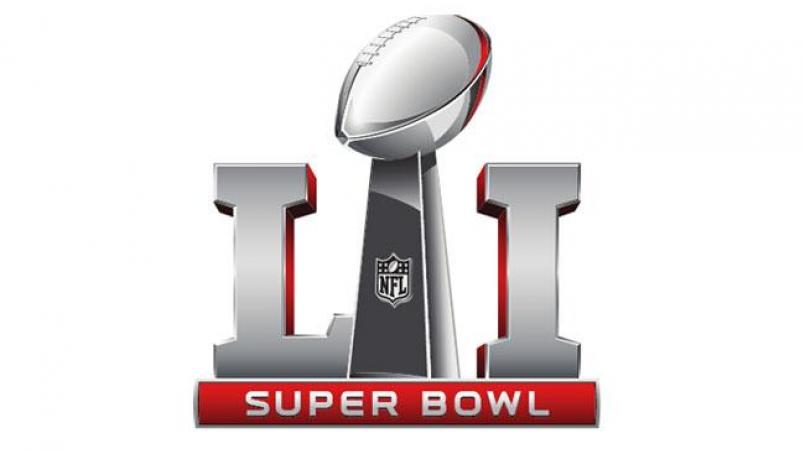 Among the findings: exciting matchups engage fans more, and chicken wings are favored over pizza.

Becky Tasker, managing analyst for Adobe, discussed the findings with The Associated Press recently. Questions and answers have been edited for clarity and length.

Q: Your data found that people watch fewer mobile ads in their entirety during bigger games like the Super Bowl, and even fewer at halftime. What does that show?

A: One of the really interesting things that we were able to pull on mobile data was mobile ad completion rate.

People are actually watching the content the NFL is providing (instead of checking their phones). Furthermore, at halftime, it looks like the NFL is really selecting content and artists that are interesting to its audience because people are more engaged.

All of our data is telling us at the end of the day the NFL has to determine what's the best matchup, and what's the most engaging content to make sure their fan base remains engaged with them.

Even though the Patriots have more social mentions, the Falcons saw a larger jump in their mentions after they won last Sunday. The Falcons saw a bigger uptick in their social buzz and they're also sitting higher in terms of (positive) sentiment. It kind of tells you how our fan base is reacting to the matchup.

Q: Which players are the most discussed online?

A: Tom Brady (the Patriots quarterback) has garnered the most social mentions. The person in the second position right now is Matt Ryan, the Falcons quarterback. You kind of have a toss-up in social media and competition right now in terms of who they're talking about.

Q: What foods are trending in terms of sales and online searches?

A: We saw fans really stocking up on chicken wings for their Super Bowl party. Compared to the average weekend, we had (online) chicken wing sales increase by 40 percent while pizza only increased by 4 percent. We had all thought that pizza was one of the more popular items, but it really is the chicken wings people are going for.

We took it a step further. We wanted to break down into favorite types of chicken wings or pizza. For chicken wings, the flavor is hot wings followed by buffalo wings.