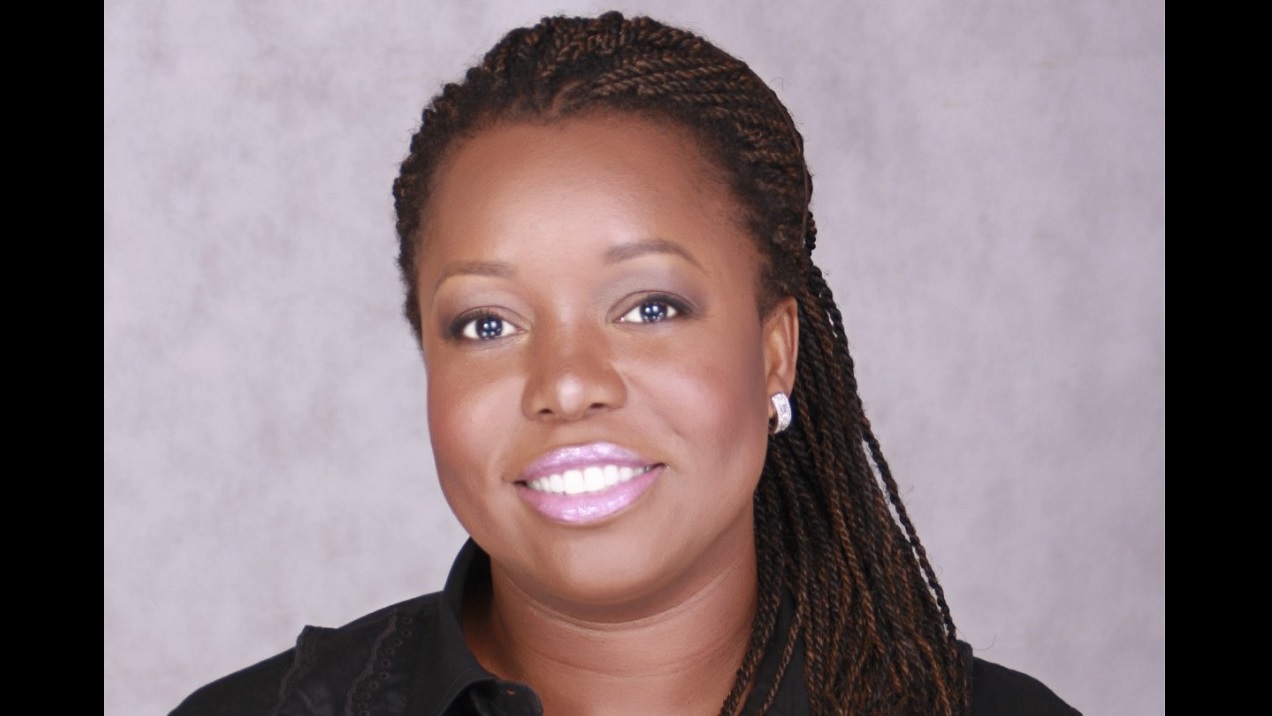 Jamaican singer Chevelle Franklyn has been confirmed to perform again at what has been billed as the largest gospel concert in the world, 'The Experience' in Lagos, Nigeria on Friday, December 1.

The Experience is an Interdenominational Gospel concert featuring some of the best-known gospel musical talents of our generation. Franklyn, who has performed there several times since 2008, is the only Jamaican gospel artiste on the lineup.

The event has had countless healing and resounding testimonies since its inaugural staging in 2006. At the first staging, over 70,000 people were in attendance; now the patrons stand close to ten times that number, with over 700,000 set to attend, according to organisers.

This year Franklyn will grace the stage with 15 gospel favorites such as Donnie McClurkin, Micah Stampley, Travis Greene and veteran Don Moen under the theme “Jesus Is Our King”. Past ministers of the show include Kirk Franklin, Tye Tribbett, Israel Houghton Lionel Peterson, Cece Winans, Marvin Winans and Bishop T.D. Jakes among others.

The Experience, organized by Pastor Paul Aderfarasin of the House on Rock Churches in Lagos, will give patrons a night of no holds barred high-quality praise and worship from 7 pm until dawn. Acts chosen for this year’s line-up range from The US, Colombia, Nigeria, Ghana, and Jamaica.

Since the release in August, 'Set Time' has created history for Franklyn as being her first album to enter the Billboard Reggae Charts; for weeks it was the only Christian project in the top 15. The album debuted just shy of the top ten.

After The Experience on December 1, Franklyn will continue on tour before making her way home for Christmas to minister at 'Experience the Love, Kingston' on December 23.

National Arena to be lifted in Praise at 30th Gospel Finals