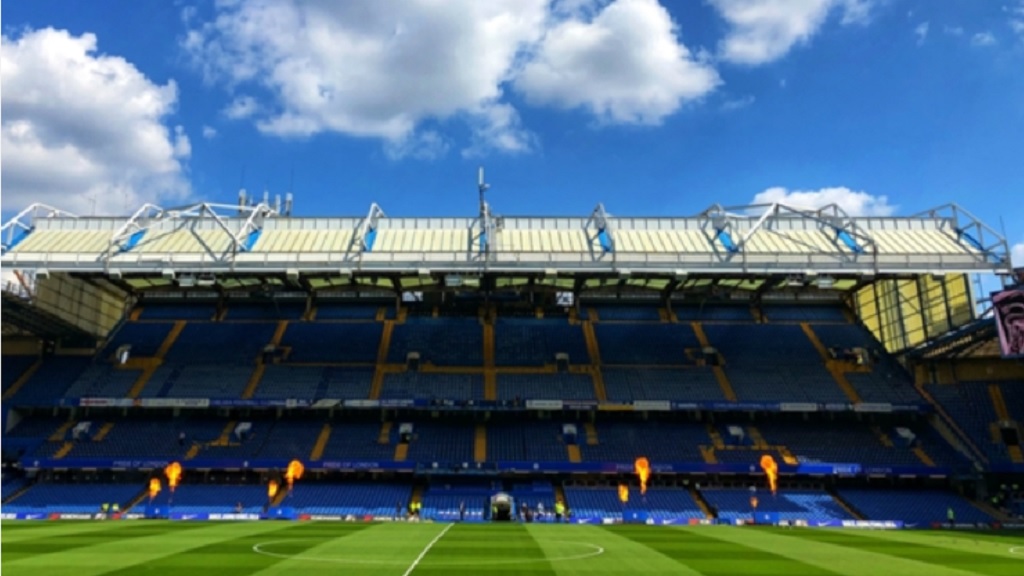 Chelsea's transfer ban has been partially upheld by FIFA, which confirmed the Premier League club will not be able to sign senior players for the next two transfer windows.

A statement said Chelsea will be permitted to register minor players under the age of 16 during the period of the transfer ban, but the club could still opt to appeal against the decision.

Chelsea were sanctioned in relation to 29 cases where regulations relating to the international transfer and registration of players under the age of 18 were breached.

The club quickly signalled an intention to appeal but was informed by FIFA the two-window ban would not be delayed while a further ruling was made - a move Chelsea were "astonished" by.

"This ban applied to the club as a whole – with the exception of the women's and futsal teams – and did not prevent the release of players," said FIFA's statement on Wednesday.

"With respect to all men's teams, the ban on registering new players, both nationally and internationally for two registration periods, has been confirmed by the FIFA Appeal Committee, with the following exception:

"The FIFA Appeal Committee believes that Chelsea's wrongdoing consisted in not respecting the prohibition from internationally transferring or registering for the first time foreign minor players. In the committee's opinion, imposing a ban on registering each and every minor would not be proportionate to the offence committed.

"Consequently, the FIFA Appeal Committee decided that, as far as youth categories are concerned, the ban shall not cover the registration of minor players under the age of 16 who do not fall under the scope of art. 19 of the Regulations on the Status and Transfer of Players, which refers to international transfers and first registrations of foreign minor players."

The fine of CHF 600,000 (£453,243) that was handed to Chelsea as part of their punishment stands following FIFA's latest ruling on the case.

FIFA bans Chelsea from signing players through next season