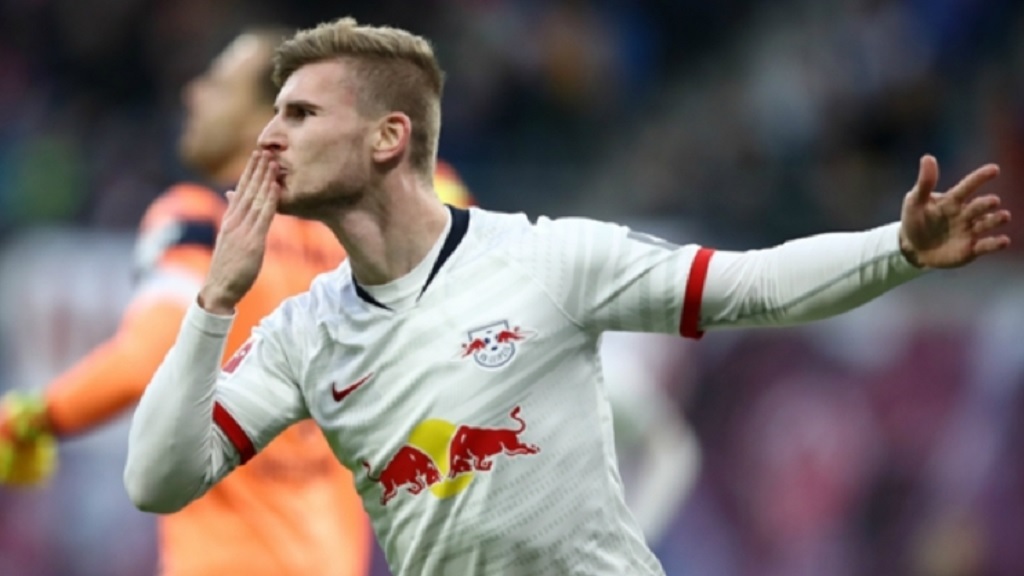 The prolific Germany international has been linked with the likes of Liverpool, Bayern Munich, and Manchester United, but the 24-year-old is on his way to Stamford Bridge, subject to a medical.

Chelsea will reportedly pay £47.5million (€53m) to land Werner, and although the club has not confirmed the length of his contract, media reports in England suggest he joins until 2025.

He will link up with the club in July after the Bundesliga season concludes, seemingly confirming he will not be involved for Leipzig in their remaining Champions League matches in August.

The striker said: "I am delighted to be signing for Chelsea, it is a very proud moment for me to be joining this great club.

"I of course want to thank RB Leipzig, the club and the fans, for four fantastic years. You will forever be in my heart.

"I look forward to next season with my new team-mates, my new manager and of course the Chelsea fans. Together we have a very successful future ahead of us."

Werner has already agreed on personal terms with Chelsea and will leave Leipzig after his best individual season to date, having scored 32 goals and set up another 13 across all competitions.

His exploits in 2019-20 have helped Leipzig perform consistently in the Bundesliga and the Champions League.

Despite Wednesday's 2-2 draw with Fortuna Dusseldorf, in which Werner scored, they remain in the hunt for second spot and they eased past Tottenham to qualify for the Champions League quarter-finals.

"We are very excited that Timo Werner has chosen to join Chelsea," club director Marina Granovskaia said as the deal was confirmed on Thursday.

"He is a player who was coveted all over Europe and it is no surprise, he has that rare mix of being young and exciting and yet established and proven.

"We can't wait to have Timo on board, but until then we wish him and RB Leipzig all the best for the rest of this season."

The club is also said to be keen on another Bundesliga prospect, Kai Havertz of Bayer Leverkusen, and Leicester City left-back Ben Chilwell.

Rumour Has It: Liverpool target Werner open to Inter move