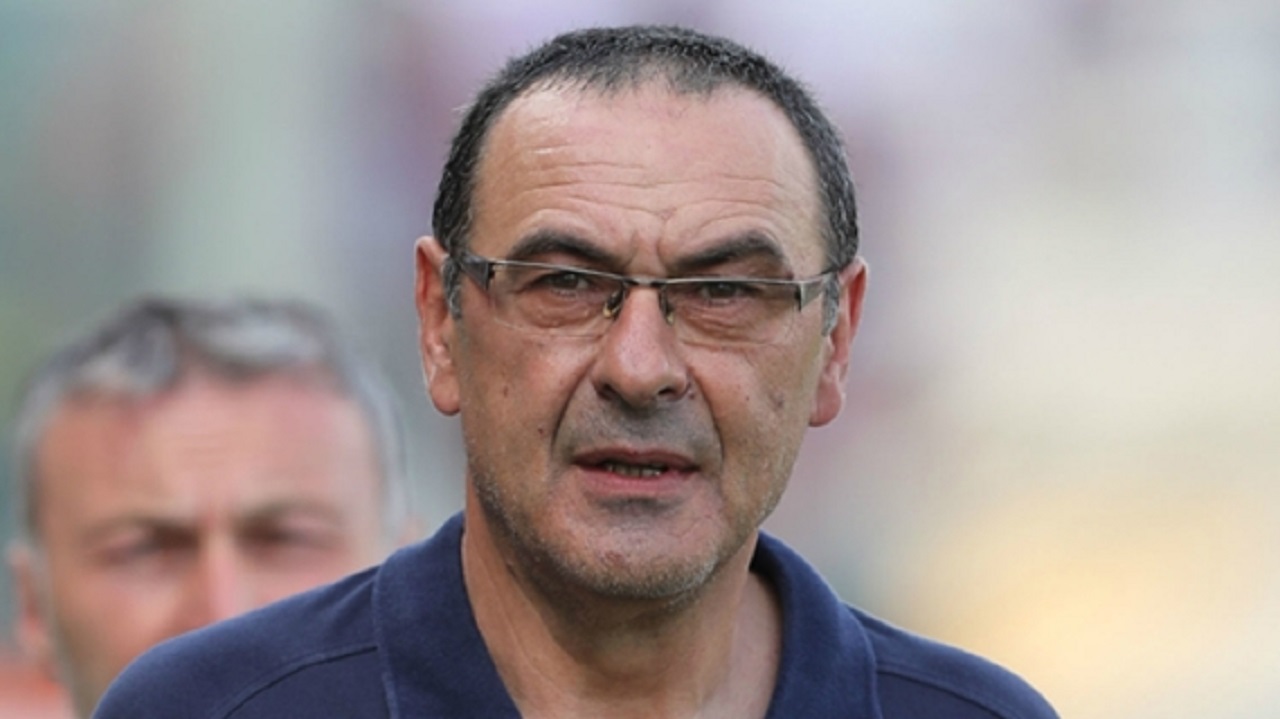 New Chelsea boss Maurizio Sarri would like to sign a new central midfielder in the transfer window but suggested he wants to keep Gary Cahill.

The 59-year-old was appointed as Antonio Conte's successor on a three-year deal last Saturday and has been tipped to bring a number of players to Stamford Bridge from Serie A.

The Blues have already brought in Jorginho from Sarri's old club Napoli in a deal reportedly worth up to £57million, but Sarri is keen on further reinforcements.

Although he told a news conference on Wednesday that he wanted a centre-half, it was later clarified that this was a mistranslation and that he was referring instead to the middle of midfield.

"I cannot name any names," he told a news conference. "I don't know who these people are.

"I spoke with the football club and said, ideally, I think a pinch of quality is lacking [in midfield], for a certain kind of play. Otherwise, they are at very high levels.

"It will be up to me to decide which style of play is suitable. I cannot come here and change 20 players. I must adapt to the players.

"Then, we will see whether or not to change something, if the squad is advising me to play a different game because of their characteristics."

Sarri also indicated defender Cahill will stay at the club, despite the England international having struggled to keep his place in the first team under Conte last season.

"I think he can still give us a lot," Sarri said. "With respect to keeping English players, according to my experience in Italy, something must be left."

Chelsea have also been linked with Roma goalkeeper Alisson, who is said to be close to joining Liverpool, and Barcelona's Jasper Cillessen.

But Sarri says his focus is on the players he has already started working with at the club's Cobham training base, claiming he easily becomes "bored" by the transfer window.

"Clearly, we would always like to keep all strongest players," he said. "This is what any manager wants to do, what any club wants to do.

"I want to clarify: I feel much more 'field manager', 'pitch manager' than a general manager. I think I am one of few managers who was bored by the transfer market.

"I don't want to talk about the transfer market and I'm not that interested in it. I think our task as managers is growing the players we have."

Hazard waiting for Chelsea signings before deciding on contract