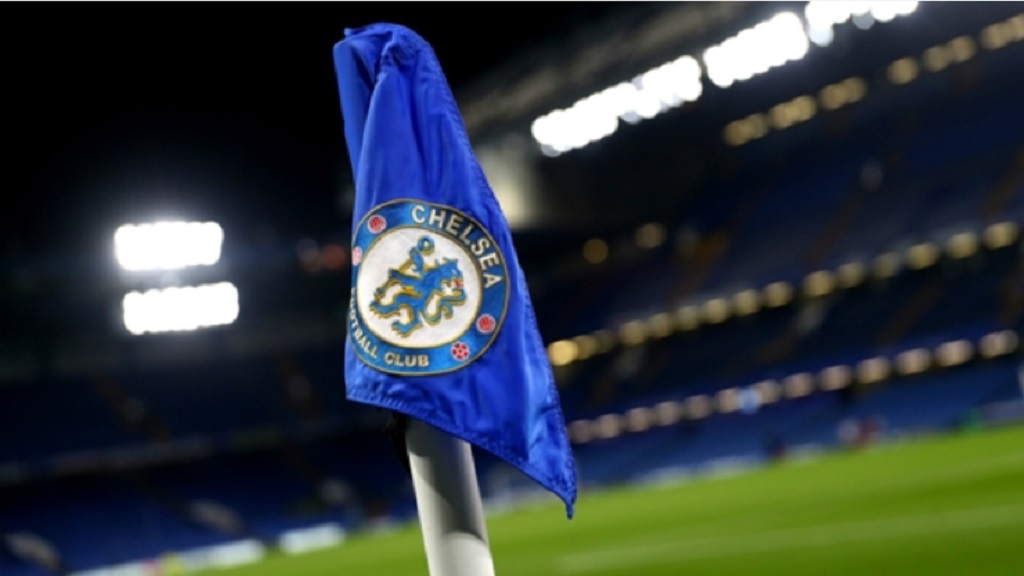 Chelsea have confirmed the club will appeal against FIFA's ruling that a two-window transfer ban will stand.

FIFA announced on Wednesday that Chelsea will not be able to sign players until 2020, although their initial appeal was partially upheld and they will now be permitted register players under the age of 16.

Chelsea, though, continue to deny any wrongdoing after they were sanctioned in relation to 29 cases where regulations relating to the international transfer and registration of players under the age of 18 were breached.

The club said in a statement responding to FIFA's ruling that Chelsea will take their case to the Court of Arbitration for Sport (CAS).

"Chelsea FC has today received the decision of the FIFA Appeal Committee," the statement read.

"The club notes that the FIFA Appeal Committee has decided to partially uphold the appeal lodged by Chelsea FC against the decision of the FIFA Disciplinary Committee.

"However, the club is very disappointed that the transfer ban of two consecutive registration periods was not overturned.

"Chelsea FC categorically refutes the findings of the FIFA Appeal Committee. It acted in accordance with the relevant regulations and will appeal the decision to CAS."

Head coach Maurizio Sarri was asked about FIFA's ruling at a news conference ahead of Thursday's Europa League semi-final second leg at home to Eintracht Frankfurt.

"Not at the moment," Sarri told reporters when asked if the club has discussed transfer plans for the 2019-20 season.

"We spoke a month ago about the pre-season and the problem of the next pre-season.

"But we didn't speak about the market. Also at the moment we don't know if we can sign or not.

"I like to play with young players, for me it is not a big problem [if the ban stands].

Should Chelsea be unable to overturn the transfer ban, the future of Eden Hazard could be affected.

The Belgium international has been strongly linked with a move to Real Madrid, with his Chelsea contract set to expire in 2020.

Chelsea have sealed a deal to bring in Christian Pulisic from Borussia Dortmund but Sarri remains unclear on Hazard's future.

"You have to ask the club, or his manager," Sarri said of Hazard. "I don't know what to answer."