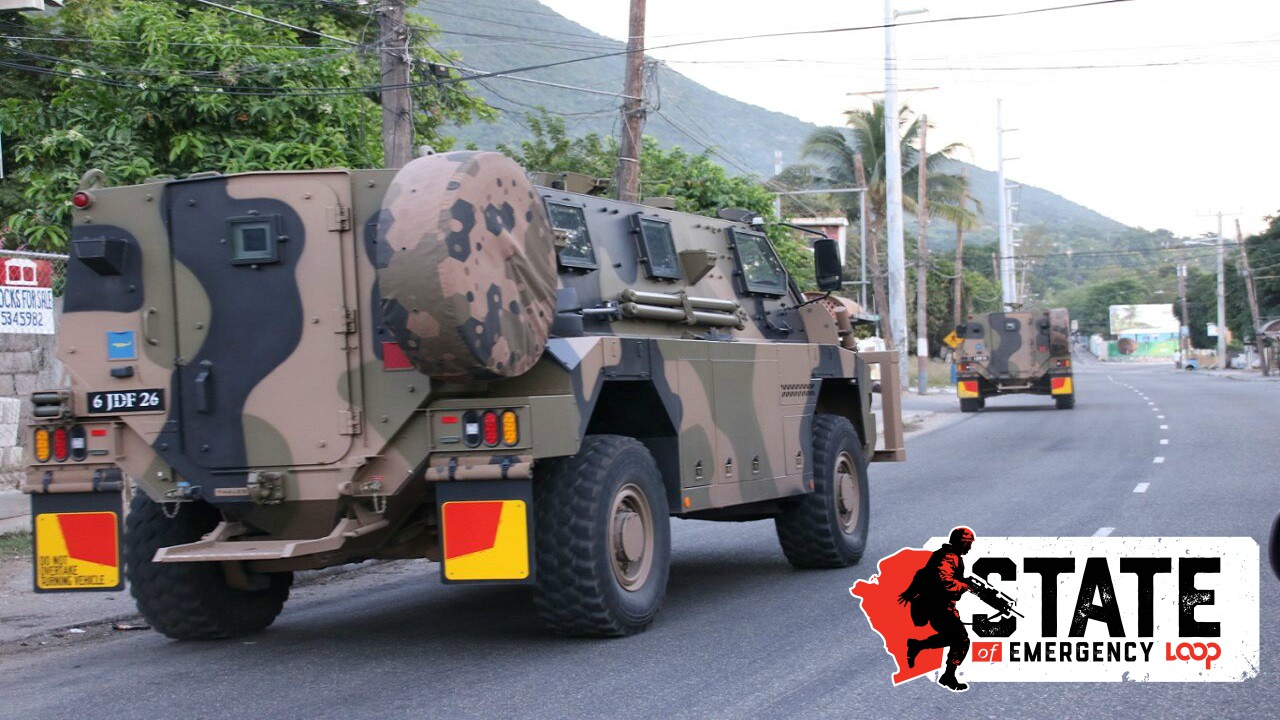 Despite the state of public emergency that has been on in St James for more than a week now, the bloodletting continued in the parish, with a chef being gunned down in his community on Friday night.

The dead man has been identified as 33-year-old Mavado Jackson of Tucker, Irvin, St James.

The police say about 10:00 p.m., Jackson was among a group of patrons at a shop in his community, when he was approached by two men who spoke briefly with him.

The men then pulled handguns and opened fire on him.

The chef ran off, but was chased by the two men, who shot him multiple times.

Jackson was taken to hospital, where he was pronounced dead.

The killing of Jackson brings to 12 the number of persons killed in the parish since the start of the year, and the second since the state of emergency was declared. The first was on January 21, when the funeral service for a reputed gang leader was shot up in the Quarry, Salt Spring community, leaving one person dead and four others, including a pregnant woman, nursing gunshot wounds.